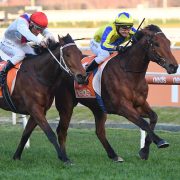 Spicer Thoroughbreds will target a berth in the $5 million All Star Mile at The Valley next March after the gelding stretched his unblemished record to five at Caulfield on July 25.

Placement is key with progressive horses and already Mystery Shot is cruising toward $250,000 in prize money. 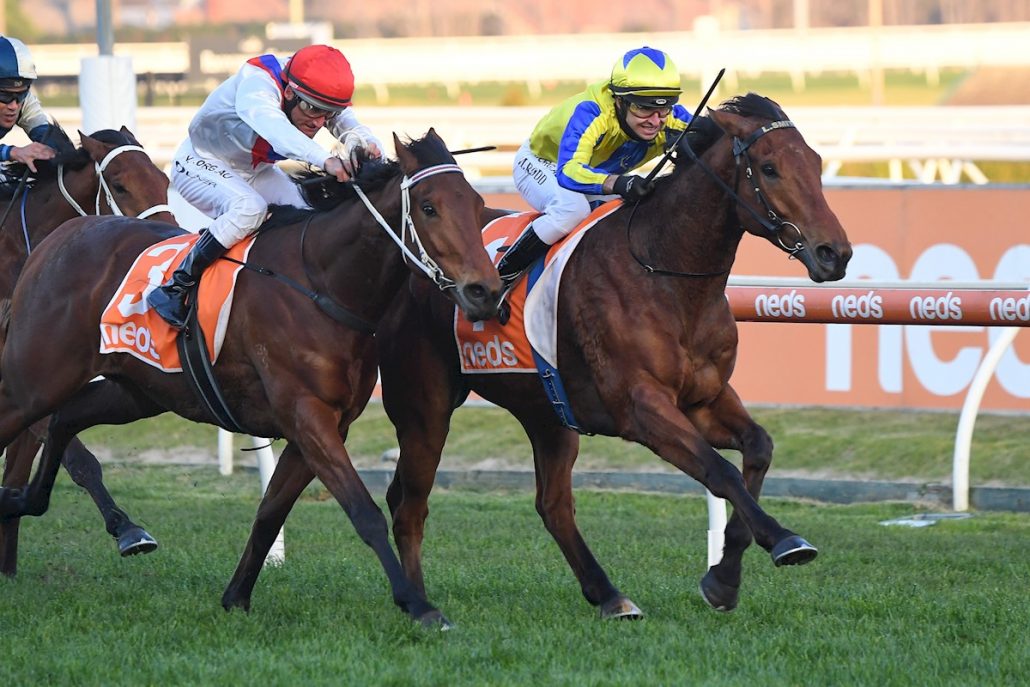 Trainer Lindsey Smith produced Mystery Shot four times across a six-week period and netted three Saturday metropolitan wins. The other was in a BenchMark 64 event at Ballarat on July 14.

Michael Rodd has struck up a fantastic rapport with Mystery Shot – the accomplished jockey in the saddle for each of the victories.

Lindsey recommended a spell for the late-blooming son of Shooting To Win and will map out a campaign for the horse while the ownership group and Spicer Thoroughbreds will campaign for enough votes in the All Star Mile, in which the public vote determines the starting line-up.

The combination of Smith and Rodd may enjoy more success with Spicer Thoroughbreds over the next six months. Lindsey has some exciting prospects for the three-year-old races in the 2020-21 season commencing August 1.