Spicer Thoroughbreds is one of Australia’s premier bloodstock management businesses with a storied record of on track success and a reputation for personal customer service.

The business has expanded into the international market with imports the quality of Group 1 winner Kings Will Dream on the books; we have a near 100% winners to purchase ratio with our imported horses and cater to all budgets in this sphere.

Become part of the Spicer Thoroughbreds team, contact us to discuss your portfolio today.

Relive the emotion of Kings Will Dream’s win in the G1 Turnbull Stakes as we look back through adversity, his loving care and rehabilitation, to triumph on Saturday. 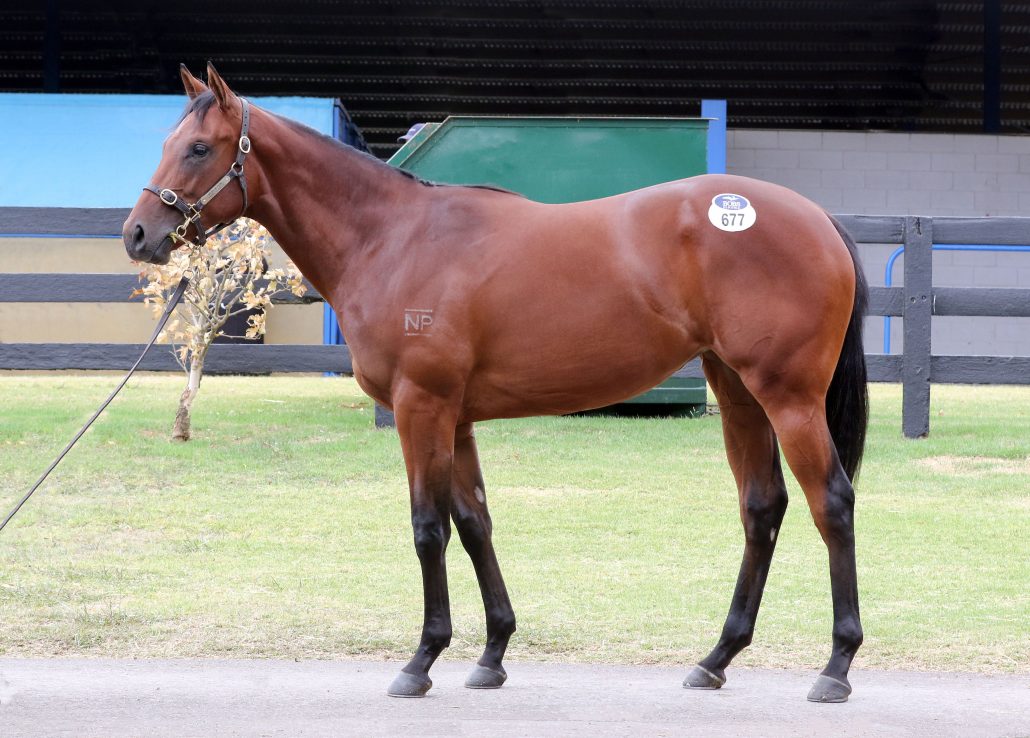 Not often you buy a yearling at the sales and the leader – not ScoMo – but the person that paraded the filly before the auctioneer and prospective buyers in the auditorium, rushes up afterwards to ask for share in her.

In the case of Lot 677 at the Melbourne Premier yearling sale, the leader – who has worked in the industry for 20 years – said she has never led a filly through the ring with an action like this daughter of Kermadec.

“She has the masculinity of a colt with strength personified and massive nostrils which I love in a horse. The oxygen intake is vital in these equine athletes and you would go far and wide to find better wind pipes on a horse,” Brad Spicer said.

“The overstep of a horse is the one common denominator in all our Group 1 horses and our girl has a massive overstep, which I am sure will help drive her to racetrack success,” Spicer said.

Kermadec himself was an outstanding racehorse, being a dual Group 1 winner of the George Main Stakes and the Doncaster Mile.

“It wasn’t too long ago that Spicer Thoroughbreds was actually bidding on Kermadec at the sales, only to fall short by around $60,000, eventually being outbid by a great judge in Guy Mulcaster,” Spicer said.

“It just shows sometimes in life you need to go harder to buy the one you want and that’s what I did when I purchased this outstanding daughter of Kermadec.”

Her female line is littered with greats of the Australian turf including Queen Of The Hill, Smart Missile and none bigger than the breed shaper in Norther Meteor.

She is destined to be prepared by Lindsey Smith at his Warrnambool operation. 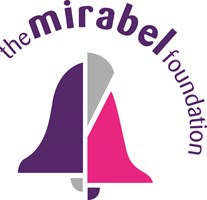