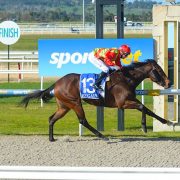 Fastnet Rock filly Anitra may earn a shot at some black type during the spring if she can continue to add to her winning tally, having put the first score on the board on Monday in grand fashion.

Having her third start and her first as a three-year-old, Anitra overcame a wide run to make a winning return on the synthetic track at Pakenham in the Fillies & Mares Maiden over 1200 metres.

Purchased by Spicer Thoroughbreds from the draft of Bhima Stud at Scone on behalf of Peter Carrick of Noorilim  Park Thoroughbreds at the Magic Millions yearling sale on the Gold Coast in 2019, Anitra gave her now wider group of owners plenty to like about her performance.

Angling up alongside the leaders rounding the home bend, Anitra romped away for a 3¼ length victory over Grinzinger Strasse with Sigrid ¾ of a length away third.

Brad Spicer remembered thinking he may have to go as high much higher than the $220,000 the daughter of El Laoob was knocked down to him for. Anitra, who gives the impression she will get further, delighted trainers Ben Hayes and Tom Dabernig, who are likely to step her up to 1400 metres next time.

“She’s a really nice, settled filly who will get stronger and be suited over further,” Brad said. 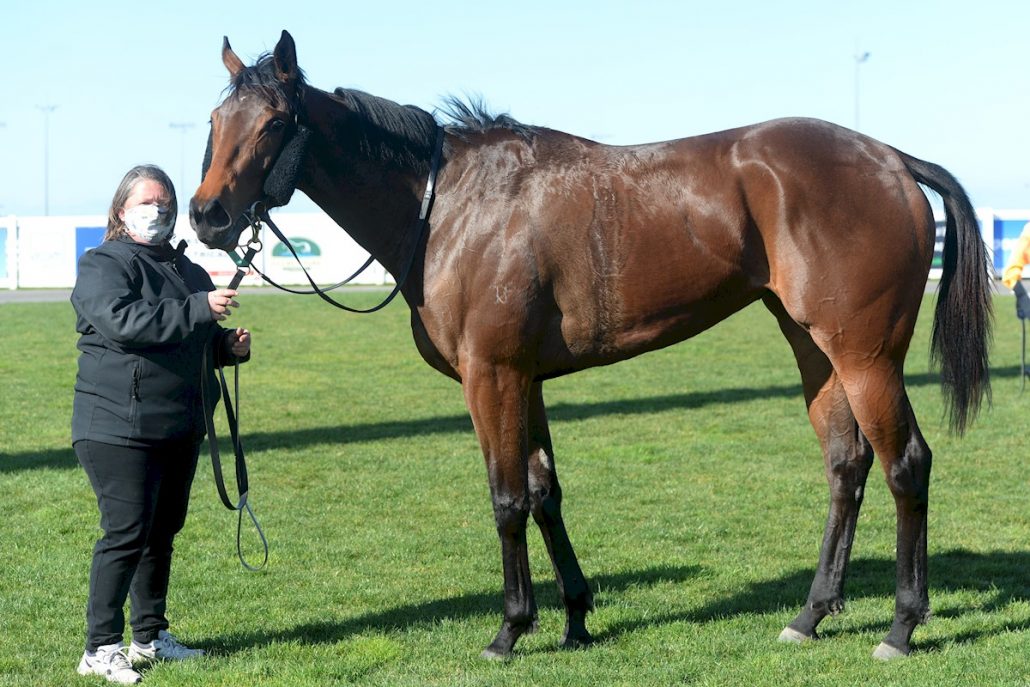