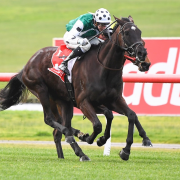 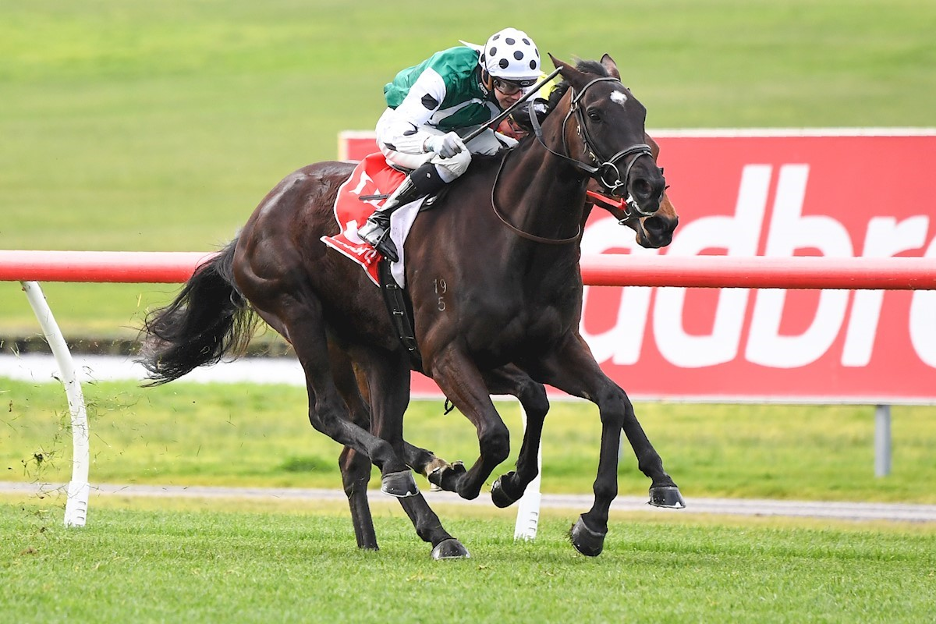 Tysonic responded favourably to a change of riding tactics at Sandown on Wednesday, finding the winner’s stall for clients of Spicer Thoroughbreds, ending an, at times, unlucky run of outs.

Since returning solid sectional times in the Group 2 Wakeful Stakes (2000m) won by Aristia in the spring of her three-year-old year, Tysonic had several placings but it had been 14 months between victories –coincidentally on rain-affected ground over the same course and distance.

“We purchased her at Magic Millions and she promised to win more races but for bad barriers and bad luck negotiating the traffic in her races,” Brad explained.

“Bad luck was taken out of equation when she began well and was taken forward in the small field.” 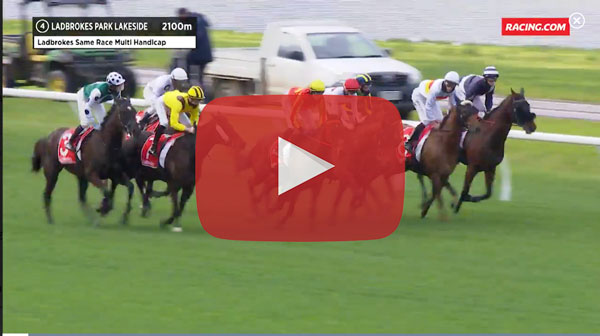 Stable representative Lucy Yeomans said in a post-race interview that the decision to press forward in the small field proved a winning move, executed with precision by jockey Jye McNeil.

“It’s been a while between drinks for her. I was on the phone to the boss (Ciaron Maher) in Sydney, he said there wasn’t much speed in the race so he thought she would get there easily enough and Jye (McNeil) gave her a peach, as usual,” Yeomans said.

“It’s really nice to get a win with her today. She’s quite a progressive girl so we’ll go through her grades. This trip or a little bit further should be fine.”