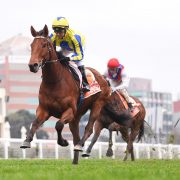 Exciting 3YO MYSTERY SHOT (3yo g, Shooting To Win x Mystique) extended his unbeaten run to four when he produced a career best performance to win the Neds Price Boost Handicap (1400m) at Caulfield. 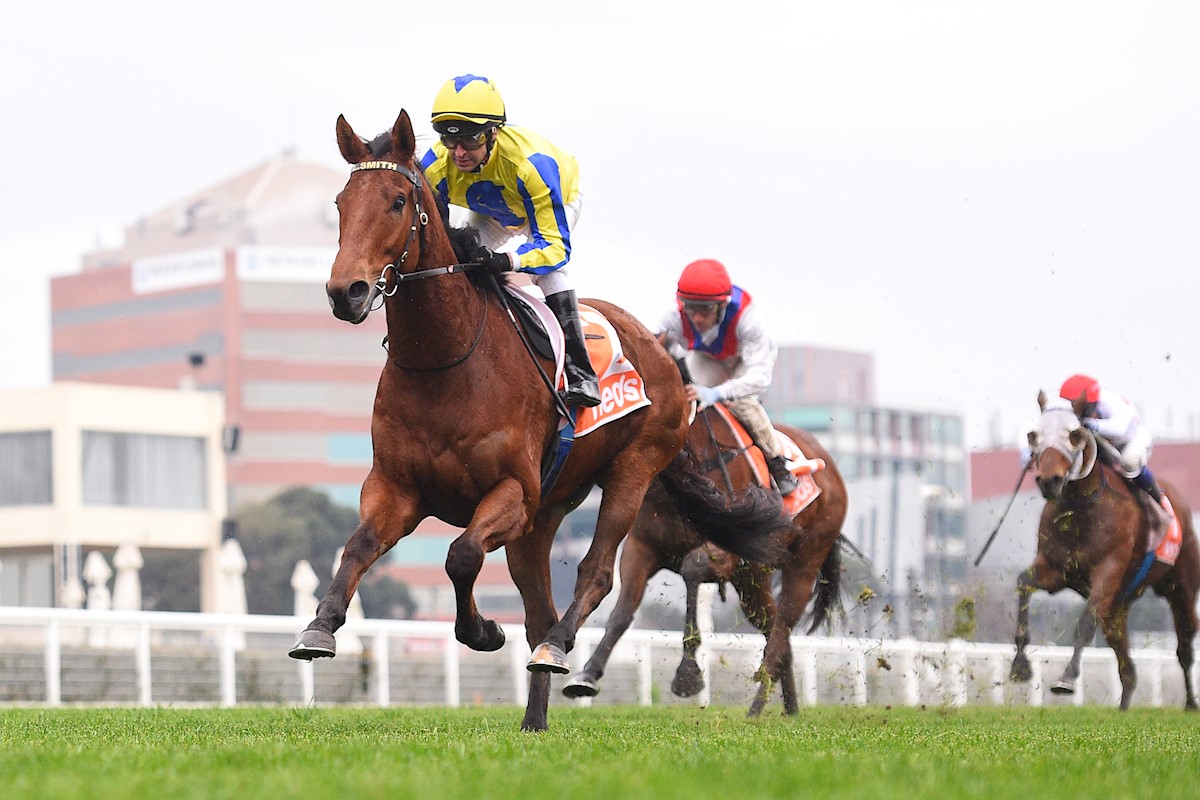 Jockey Michael Rodd was taken aback by the improvement shown by Mystery Shot, especially on a deteriorating track that had those closest to the horse unsure as to whether he would appreciate the ground.

“The progression from last start today was quite big,” said Rodd.

“The biggest thing probably wasn’t the quality but just the way the weights were working out against him. He’s gone from 56.5kg to 61.5kg, he went around like he had no weight on his back today.”

After murmurs of offers from Hong Kong, the ownership group will undoubtedly have some thinking to do should buyers come calling, but for now they look forward to a bright future with the New Zealand recruit which ironically was purchased off a trial that was supposed to see him sent to Hong Kong.

Congratulations to all of our happy owners!