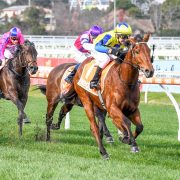 Unbeaten 3YO MYSTERY SHOT (3yo g, Shooting To Win x Mystique) was one of the highlight performances of the day at Caulfield on Saturday, taking out the Take It To The Neds Level HCP in powerful style to announce himself as a late-season 3YO of serious potential. 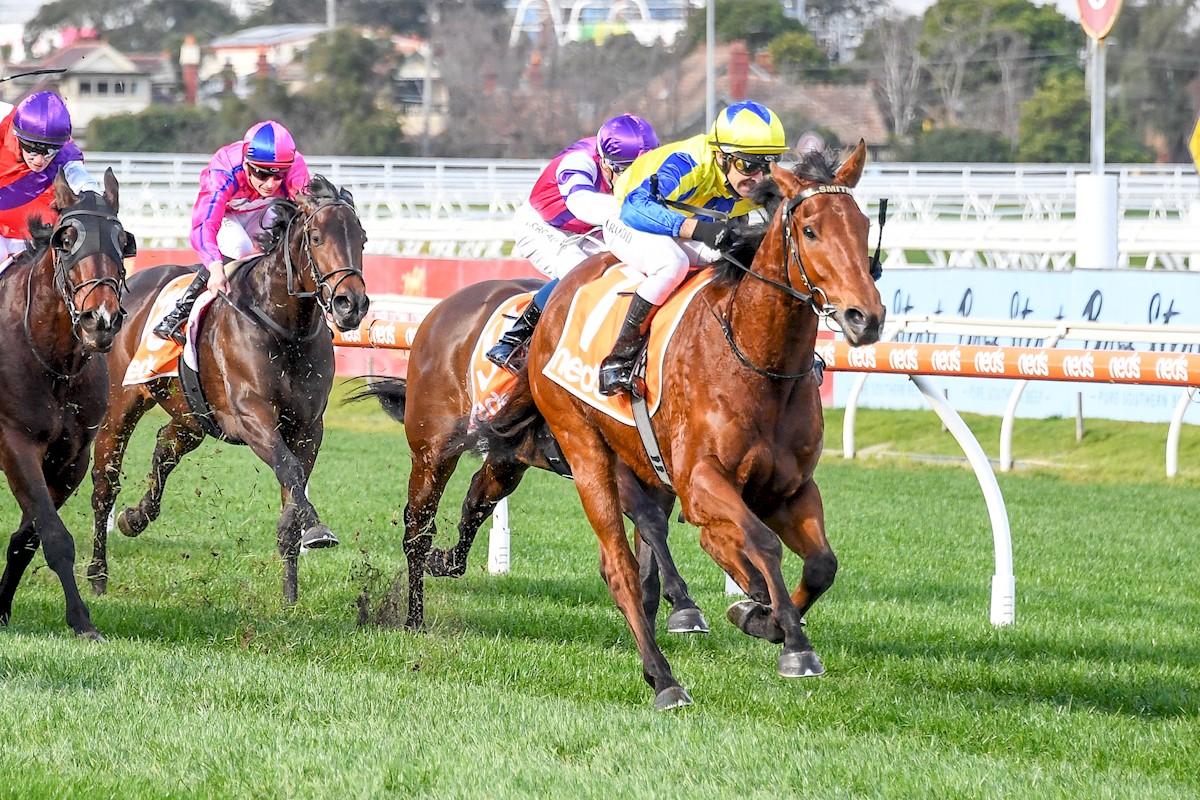 Ridden to perfection by Michael Rodd, Mystery Shot landed in a forward position given the way the Caulfield track was favouring horses near the speed, and took over shortly after turning into the straight. He responded to Rodd’s urgings early in the straight and ran out a strong winner.

“This horse is still improving and went into his first-up run off one soft trial – this was a huge win today,” said Brad Spicer.

“It’s such a great result because we recently bought his half-sister Replique, a stakes winner in New Zealand as a broodmare. There’s a lot happening in the family and if this fellow can get to stakes level it will be a very valuable page.”

Mystery Shot was purchased off the trials in New Zealand and had an immediate impact when he arrived in Australia. He has won all three of his starts to date and has a bright future especially over 1600m as a maturing 4YO.

A big congratulations to all of our winning owners!