All the latest news from Spicer Thoroughbreds. 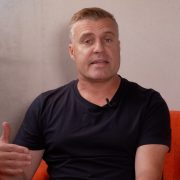 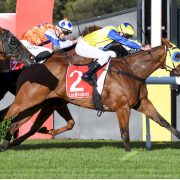 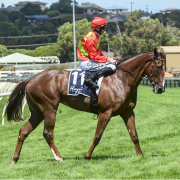 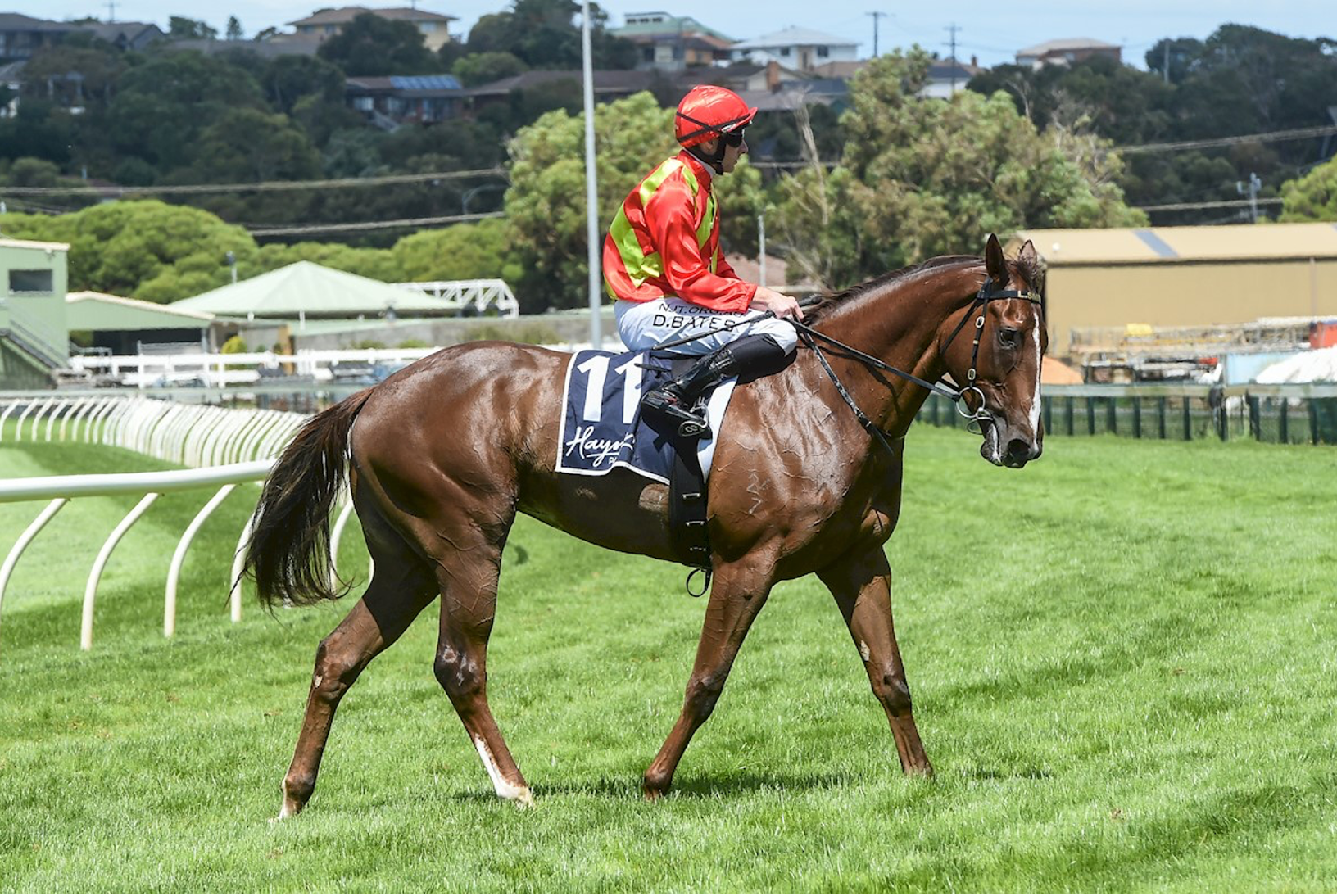 The professional attitude displayed by Written Tycoon filly Ulanni to win on her first day out at the races on February 5 established her as a bright talent.

Stepping out at Warrnambool, her home track, Ulanni responded to all the cues provided to her by jockey Declan Bates.

Bought by Spicer Thoroughbreds in conjunction with Noorilim Park at the Magic Millions in 2018 and the three-year-old justified trainer Lindsey Smith’s decision to start ahead of schedule.

“It was great to win on debut with a stunning daughter of Written Tycoon in Ulanni,” managing-owner Brad Spicer said.

“Declan Bates, who had ridden her previously in a trial, benefited greatly having that experience and gave her a 10 out of 10 ride,” Spicer said.

Meaning “heavenly beauty”, the name is a variation of U’i lani, which has its origins in Hawaii

Ulanni wasn’t wound up but, after settling behind a qjuartet that pressed for the early lead, she relaxed through the middle stages. Tracking up into the home bend, Ulanni descended on her rivals soon after and put the issue beyond doubt.

Spicer said the future looks bright for her and connections look forward to taking her out in trip a little as she is out of the mare Star Via Strada, who ran third in the California Oaks. 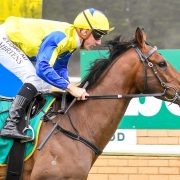 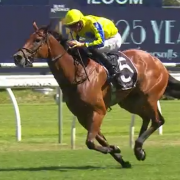 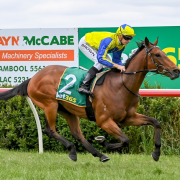 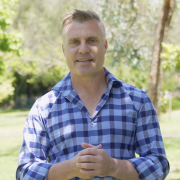 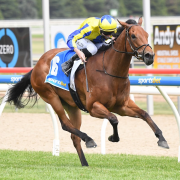