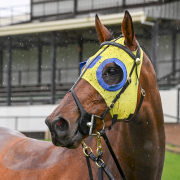 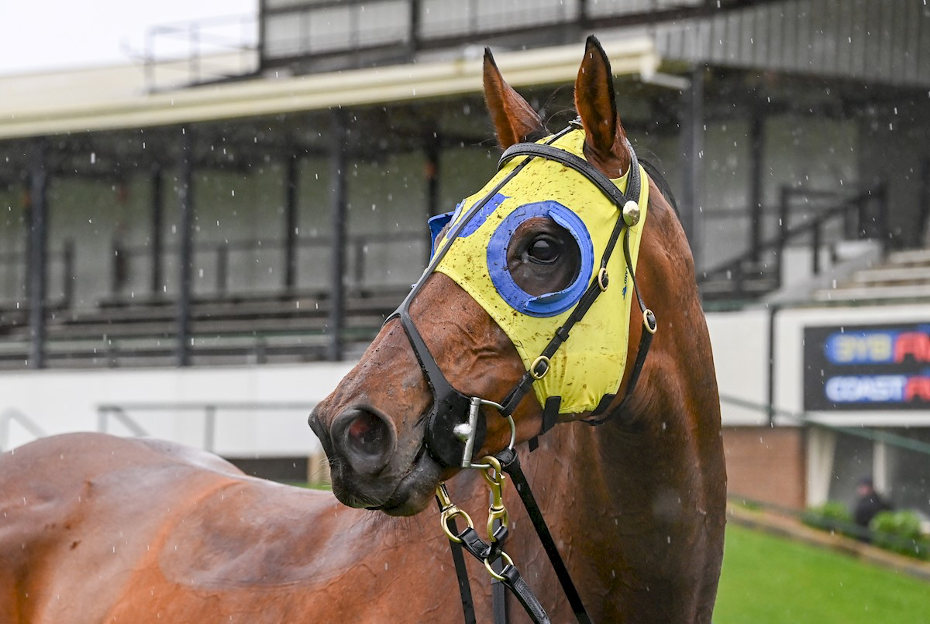 Kiwi gelding Kissinger will have his next start at Flemington on Stakes Day after posting the first of what will be many wins for Spicer Thoroughbreds and Nigel Tiley.

The Group 1-winning jockey turned trainer identified Kissinger, which he trained in New Zealand for two wins from three starts, as an ideal horse to kick off the trans-Tasman partnership.

“Nigel downsized his stables during the COVID-19 pandemic but, due my relationship with him, we were able to secure 50% for our clients to race in conjunction with Nigel’s owners,” Brad Spicer said.

“It was great to have our joint venture with Nigel Tiley Racing come to fruition today at Warrnambool.

“Kissinger won by four-lengths, though that could have been doubled had (jockey) Michael Rodd released the brakes.”

Warrnambool-based trainer Lindsey Smith has had Kissinger for three Australian starts and he has shown improvement with each run.

“Lindsey has loved the way the big horse has settled into Australia and says Kissinger has so much raw talent that there is a nice race in him next year when the penny drops fully,” Spicer said.

The next target for the five-year-old son of the ill-fated stallion Tavistock is the $150,000 Very Special Kids Pin and Win Handicap over 2000 metres at Flemington on November 7, before a possible country Cups option. 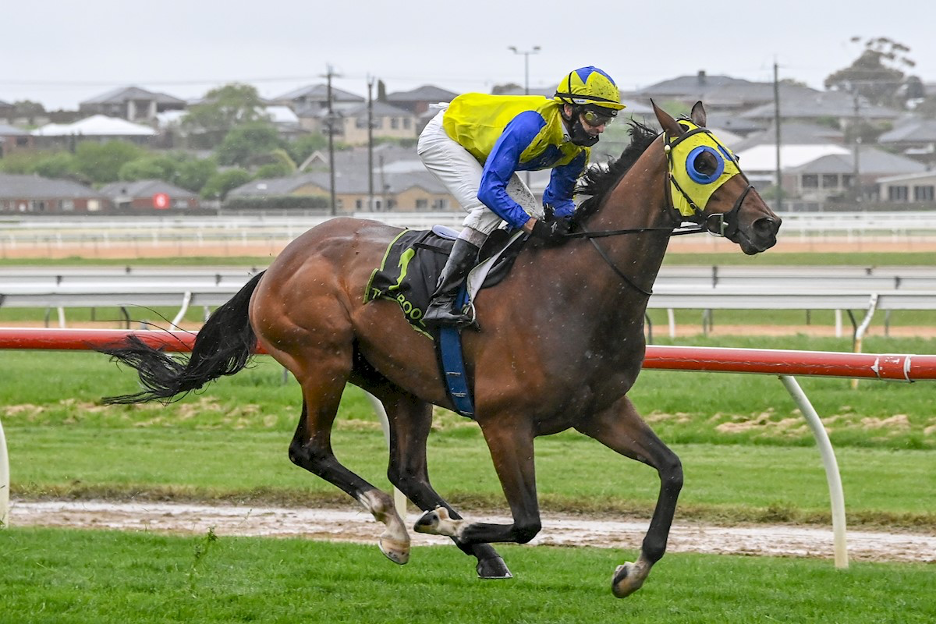