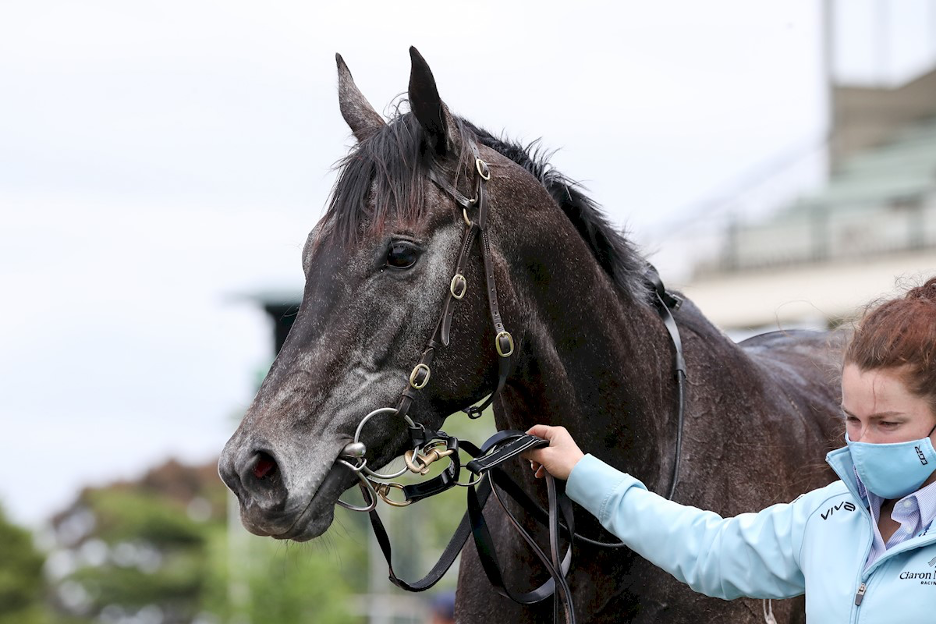 Racing is for dreamers.

Brad Spicer of Spicer Thoroughbreds is a dream maker. He pours over catalogues, examines yearlings and finds a group of owners to race the horses he buys.

Spicer relies on repeat business so it is important he gets it right, selecting young horses that have the pedigree, conformation and other physical attributes that help them to get to the track and be competitive.

Spicer was in the market for a yearling on behalf of some great supporters that had the previous year shared in the ownership of Victoria Derby winner Extra Brut.

He saw a lot of the quality that drew him to 2011 purchase, Thousand Guineas winner Commanding Jewel, when inspecting a filly by Caulfield Guineas winner Press Statement’s first crop at the 2019 Magic Millions yearling sale at the Gold Coast.

The daughter of Incredulous was a magnificent walker, the best in the sale according to Spicer. He didn’t want to leave the auction without her. Some other significant buyers had the same idea – including David Hayes, Ciaron Maher and Angus Gold, who was representing Sheikh Hamdan’s Shadwell Estate.

Spicer’s order came with a budget that wasn’t going to meet the asking price, which exceeded $300,000. Able to convince the group that she was one of the nicest fillies in the sale, Spicer went the extra yard on their behalf.

Knocked down to them for $340,000, Incredulous Dream is now a valuable racing and breeding commodity with a Saturday metropolitan victory recorded on Caulfield Cup Day in the QMS Media Plate (1400m). It is her second win in five starts, having won on debut at Bendigo in February.

Trained in partnership by Ciaron Maher and David Eustace, Incredulous Dream will now look be aimed at a staskes race for three-year-old fillies over the Flemington carnival to further enhance her value.

Spicer expects Incredulous Dream to shape u[p to better targets in the autumn, daring to dream of Group 1 glory.

“She has always show great ability from day one and once the penny drops I am sure she will be competing in the autumn up against the big guns over 1600 to 2000 metres,” he said.

“She has just raced a little fierce through the early races, but it was great to see her relax better on Saturday to save the energy up for a final burst.

“I think she will make an ideal Australasian Oaks horse in the autumn and look forward to her stepping through her classes.”