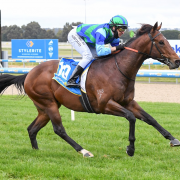 First starter Miraitowa joined a growing list of talented gallopers opening their winning account in recent weeks – including Tydeus, Frederick The Dane and Boom Boom Becker – the common thread being they were all bought and managed by Spicer Thoroughbreds.

Getting his name from one of the mascots at the Games of the XXXII Olympiad in Tokyo, rescheduled to commence in July next year due to Covid-19, Miraitowi is by Olympic Glory – who, in turn, is sired by Choisir.

Choisir, the Australian sprinter who placed in the Golden Slipper and the Caulfield Guineas before dominating the June meeting at Royal Ascot in 2003 where the Danehill Dancer stallion romped to victory in the Kings Stand Stakes on the opening and Golden Jubilee Stakes on the fifth and final day of the five-day festival.

Starspangledbanner, a son of Choisir from an early crop, was bought by Brad Spicer and won the 2009 Caulfield Guineas and emulated his sire by taking out 2010 Golden Jubilee Stakes, sandwiching the Oakleigh Plate in between.

“He was a purchase from the Arrowfield draft at the 2019 Magic Millions yearling sale. His trainer, Kevin Corstens, has always had a very good opinion of the colt and it was nice to see that translate to race day on debut.

“Kevin will now set him for a race over the spring carnival and possibly head to the Magic Millions 3YO Guineas in January if his form warrants.”

Miraitowa raced in the silks of former Collingwood Football Club president Ern Clarke and his wife Rhonda, who has been great supporters of Spicer Thoroughbreds over recent years. 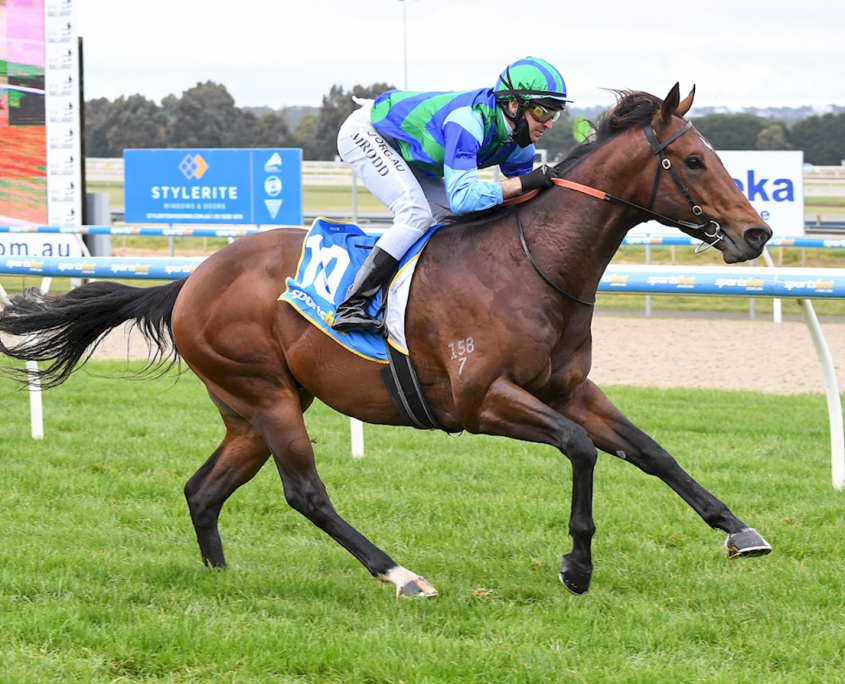