MYSTERY BEHIND HIM AS SHOT FIRES AGAIN 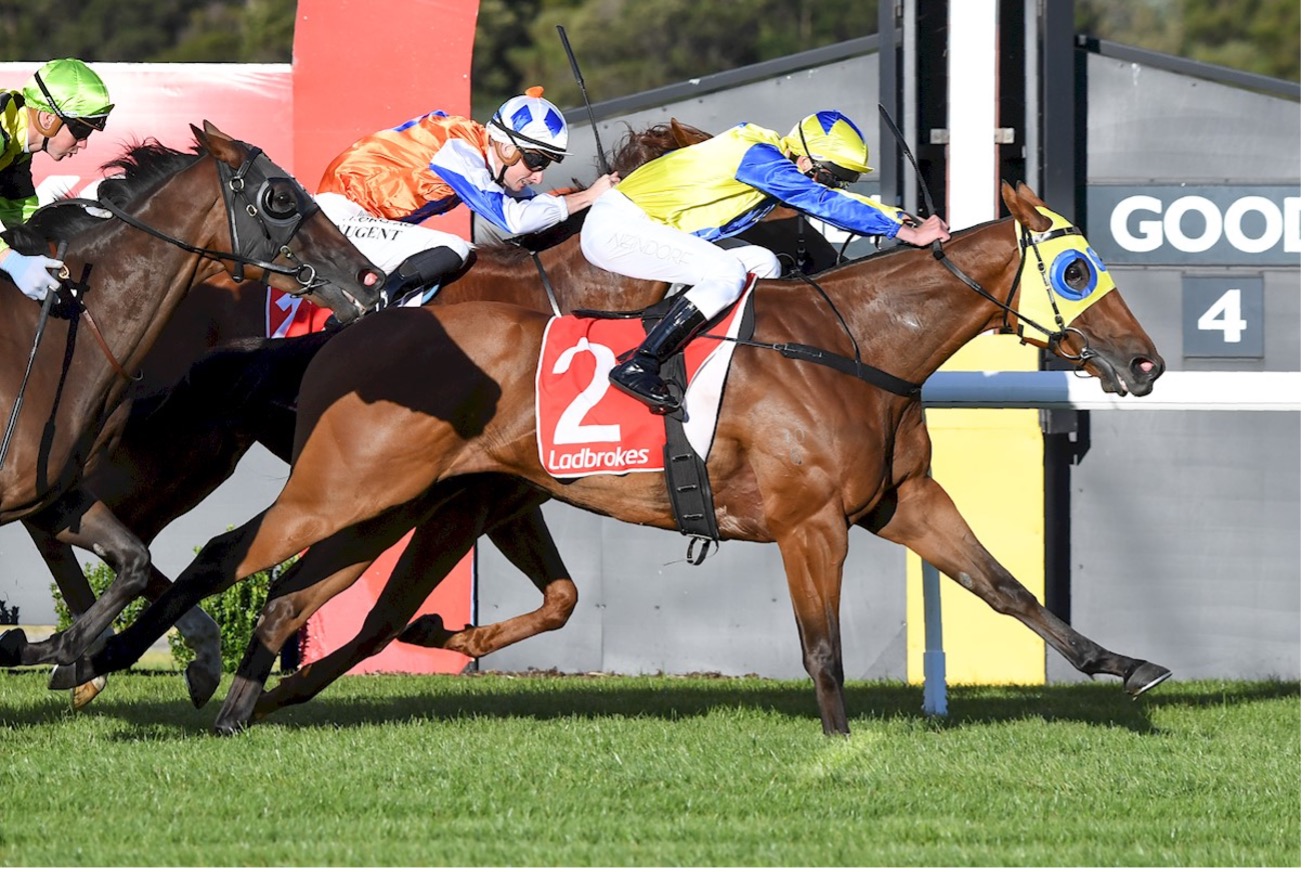 Everybody loves a winner, especially when that winner is a racehorse that continues to give their all.

Mystery Shot is one of those rare animals with a fierce will to win. 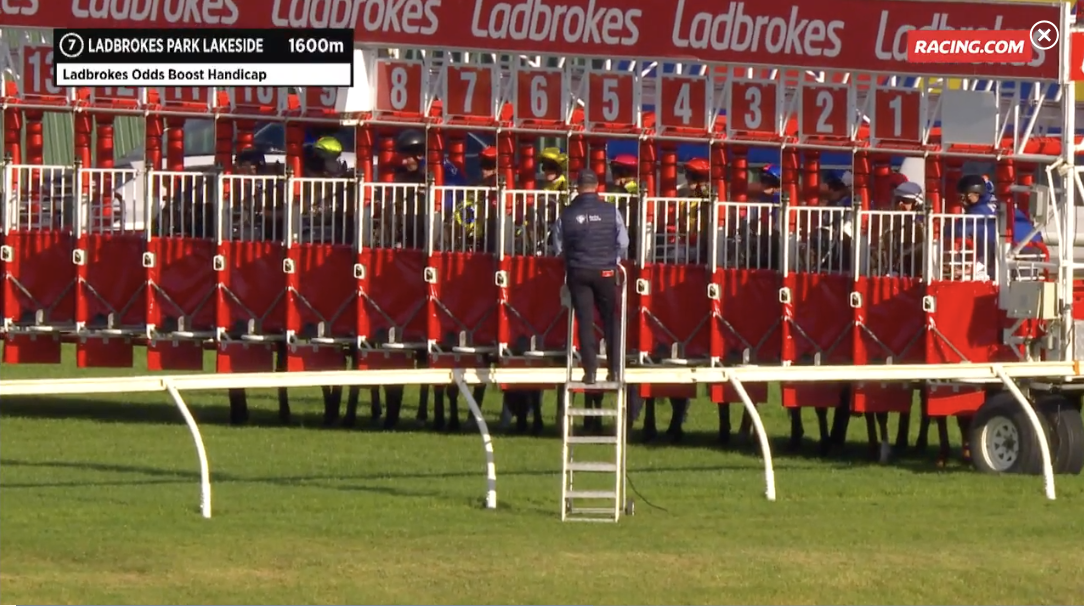 Stepping out midweek at Sandown, Mystery Shot took his record to six wins from eight starts with a gritty effort to defeat Surreal Image and Independent Road at his third start back from a spell.

Having won all five starts as a three-year-old, including a hat-trick at Caulfield in the closing weeks of the 2019-2020 season, so high was the regard for the son of Shooting To Win that he was nominated for the All-Star Mile.

Taken to Flemington for the opening run of his four-year-old seasin January, mystery Shot pushed for favouritism but failed to beat an opponent in an eight-horse field.  Trainer Lindsey Smith and the ownership group were left baffled by the uncustomary flop.

Smith went over Mystery Shot with a fine-tooth comb before heading to Caulfield on February 6. The bay gelding settleds in the second half of the field of nine before finishing off resolutely to snatch second prize behind Regardsmaree.

Another progressive four-year-old, Regardsmaree backed-up at Flemington a week later to run down Buffalo River and vouching for the form coming out of the Caulfield race. The winner scored by 3-¼ lengths but had been in receipt of 4kg from Mystery Shot when they clashed.

By winning in determined fashion at Sandown over 1600m the good judges rated Mystery Shott’s effort through the roof.

“It was a race that looked quite messy early on for him, but he is a tough horse and the old saying, ‘when the going gets tough the tough get going’ was borne out in his performance,” Brad Spicer said.

“Lindsey has a plan of targeting the Golden Mile at Bendigo as his grand final and may need a run in between, but will work that out in the next few days.

“He is an exciting horse and a horse we haven’t got to the bottom of yet. We just hope as we lift the bar he can keep scaling the heights.”