It’s been successful week for the Spicer Thoroughbreds team with a brace of winners and a new track record falling our way at Pakenham. 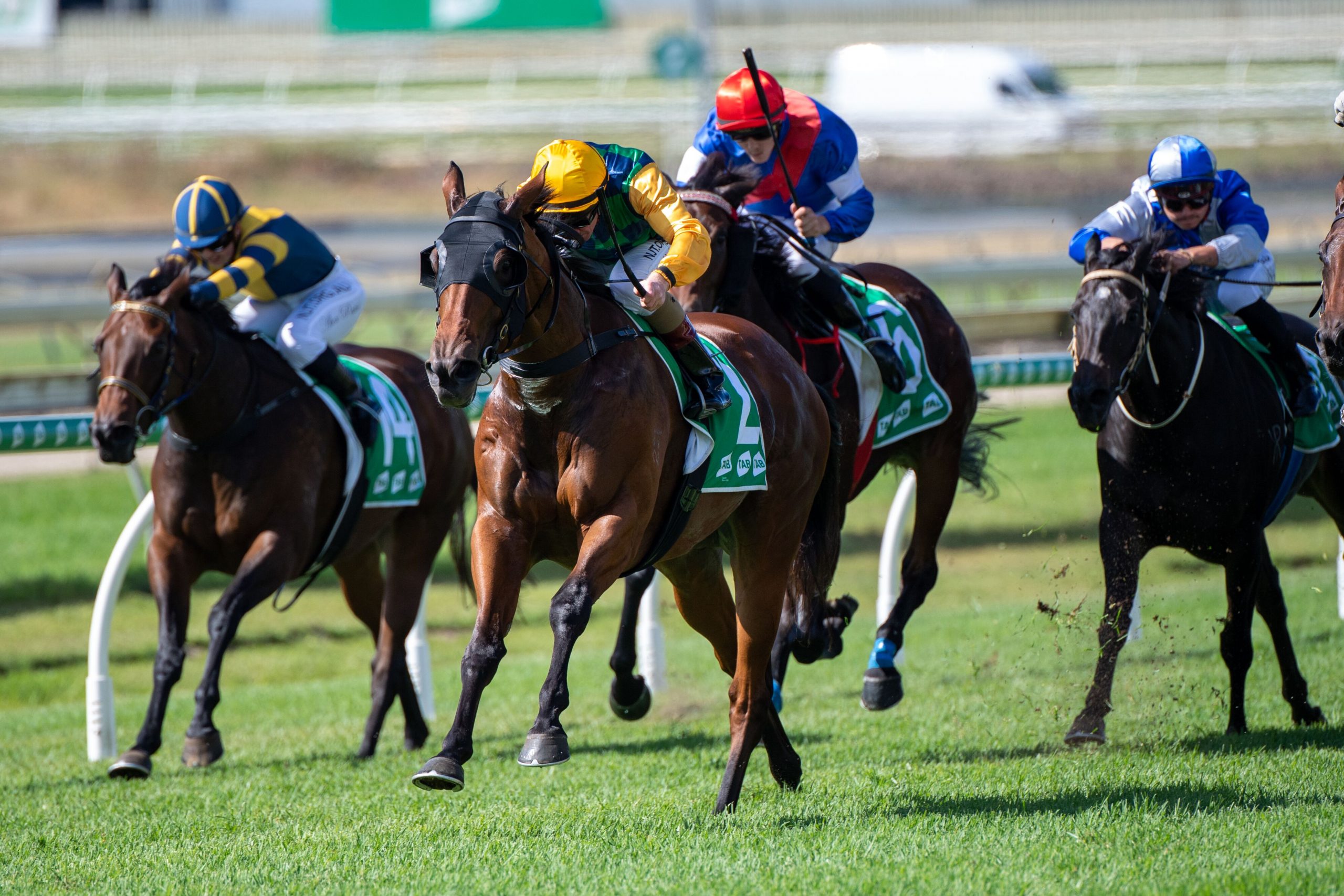 On Saturday May 9 HOLLABACK GIRL (4yo m, Your Song x Sheeznodoubt) won her fourth race from 14 starts for trainer Tony Gollan when she landed the TAB Fillies and Mares BM72 HCP at Doomben, her second city win and her first win of a very consistent preparation having been placed in town at her previous four starts.

Owned by a great team of people headed by Ken Reed and Scott Rossow’s Double R Thoroughbreds partnership, Hollaback Girl still has scope for improvement after some minor niggles curtailed the early part of her career.

“She’s a lovely looking mare with an improving city record if we can knock over a few more races in town she’s going to make a very nice brood mare for connections,” said Tony Gollan after the race. 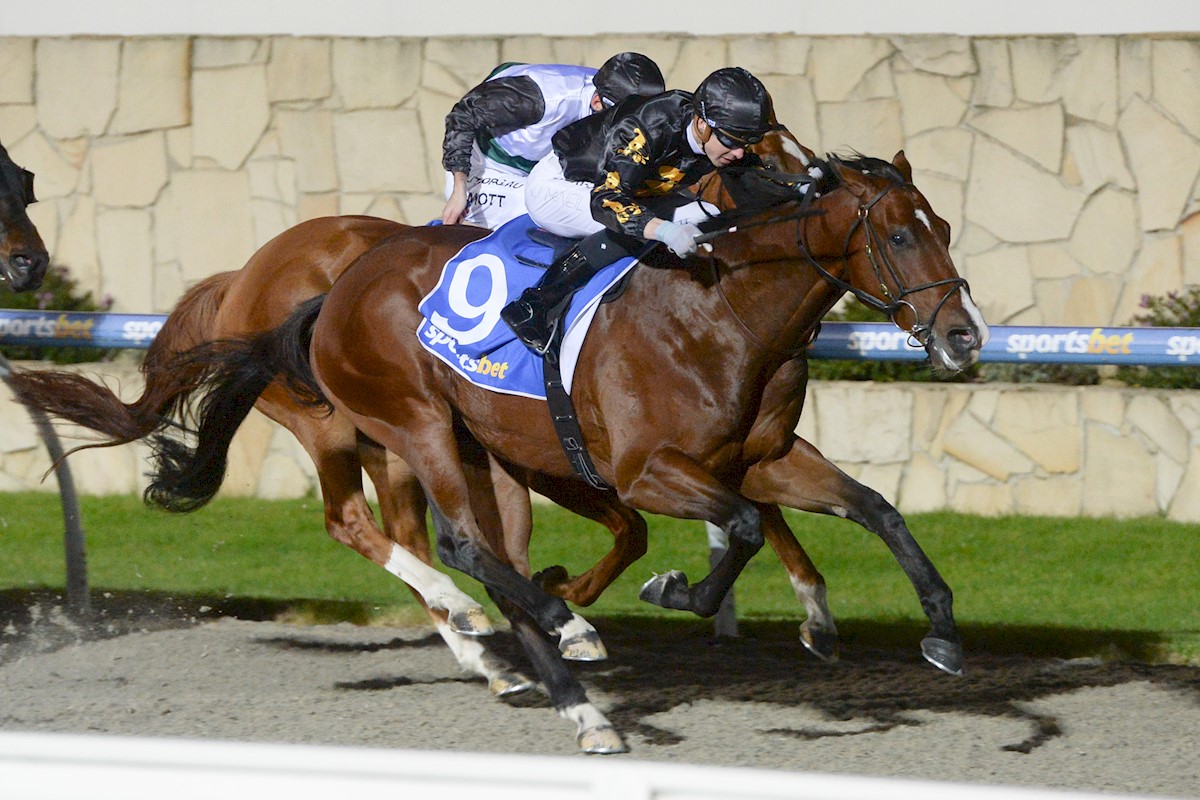 On Thursday night May 14, ULURU (3yo g, Fastnet Rock x Gypsy Robin) won his second race from four starts and broke the Pakenham 1400m track record first-up when winning the Iron Jack Australian Lager BM64 HCP, signalling a big campaign is ahead of him.

Trained by Ciaron Maher & David Eustace, Uluru charged to the line over the last 300m to score and knocked considerable time off the track record in the process. It’s no easy feat to win first-up at 1400m and run good time, so thanks goes not only to the Maher & Eustace stable but also to the team at Leneva Park where our horses are expertly pre-trained and prepared during their breaks from the track.

Congratulations to all of our happy owners!

Tweets by @SpicerTbreds
On The Couch May 1