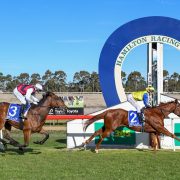 It’s been a patient wait for the connections of CAPITAL ZOUS (3yo g Zoustar x Invested Capital) but that patience was rewarded in spades when the powerful son of Zoustar ran out a convincing winner of the Bet365 3YO Maiden Plate over 1200m. 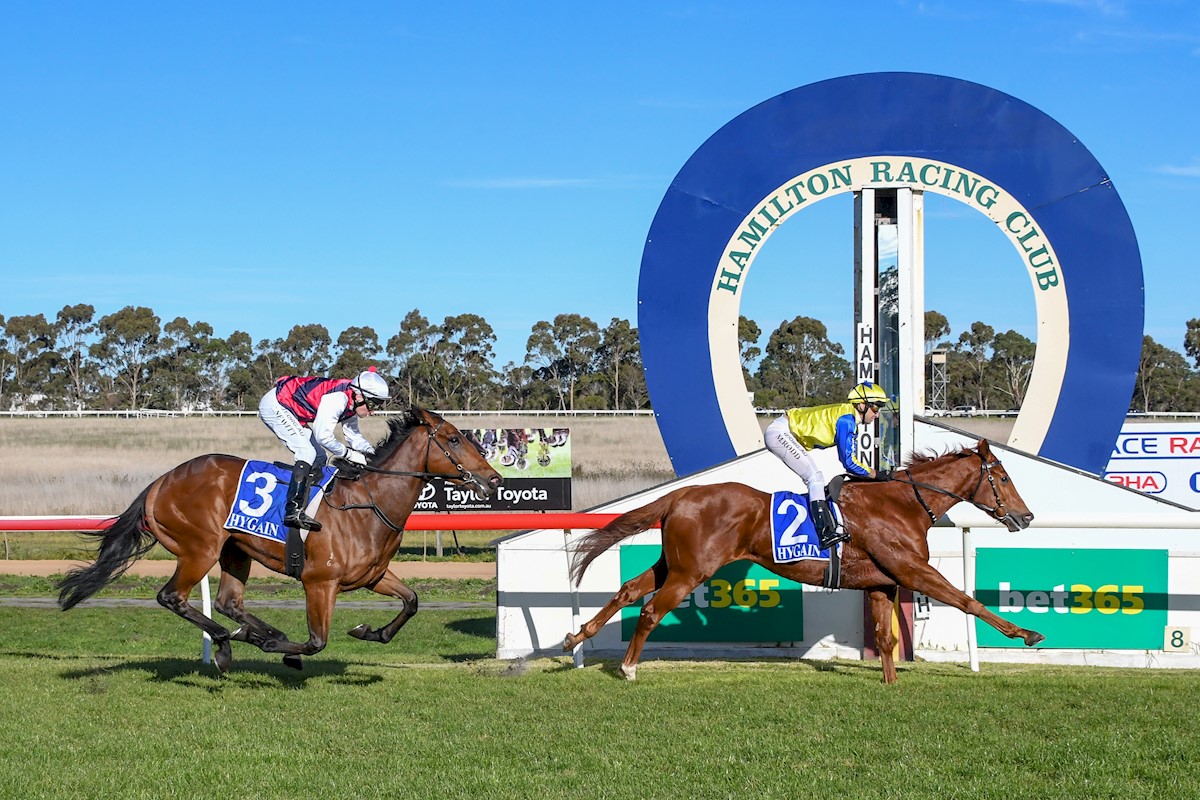 Importantly it was a winning return to Australia for Melbourne Cup winning jockey Michael Rodd, continuing a long association with Spicer Thoroughbreds on his return from Singapore.

“Capital Zous has always shown us plenty and Lindsey (Smith) has a big opinion of him but you only have to look at him to see why he has taken some time, he’s a big strong lad that has taken some time to mature but because he has that engine we’ve been happy to wait,” said Brad Spicer.

“Roddy said he never handled the track either which adds more merit to the win, he did it on raw ability. He’s not the perfect horse yet and he’ll make mistakes but he’s got a big future.”

WATCH the winning replay on this link.

In a shrewd move, our business was able to secure Capital Zous’ half-sister by Written Tycoon before her older relation showed up his talent on the track. She’s by a leading sire and from a family that is about to go whoosh and we are so happy to have bought her as one of our cheapest recruits of season 2020. 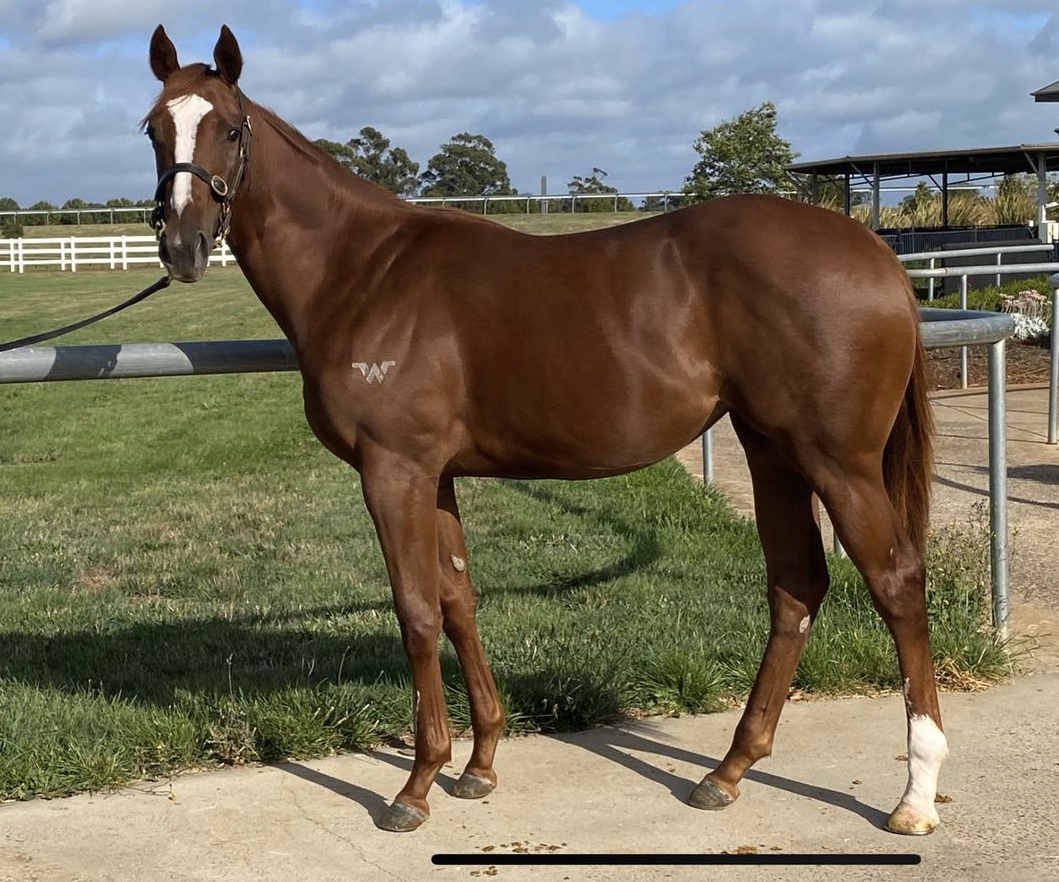 A big congratulations to all involved with Capital Zous, and a big thanks as always to the team at Lindsey Smith Racing and to jockey Michael Rodd.

Tweets by @SpicerTbreds
Two winners this week and a track record!