SHE’S AFTER A GROUP 1 AND MAKE IT SNAPPY 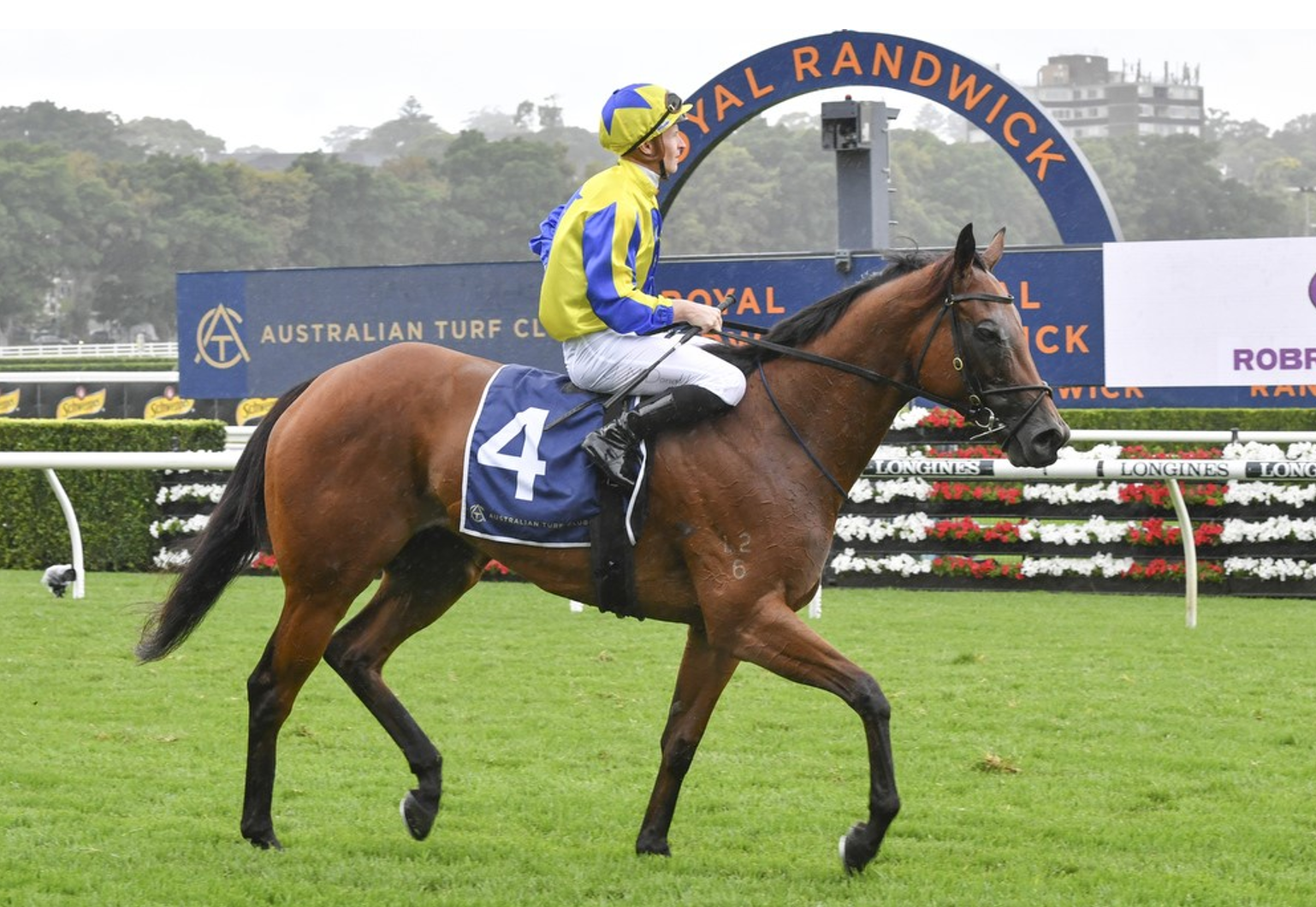 Having become a million-dollar prizemoney-earner and a stakes-winner in the process at her last start, Spicer Thoroughbreds’ pin-up girl Snapdancer will now chase Group 1 honours  as a priority.

Snapdancer came off a triumphant assault at the Gold Coast on the Magic Millions race card in January with a dominant performance at Randwick on February 12, leading all-the-way to gap her rivals in the Group 3 Triscay Stakes (1200m).

Brad Spicer, who saw the potential for growth and talent and syndicated Snapdancer among Spicer Thoroughbreds clientele, feels the five-year-old nare’s time is now.

“She is now a hulking mare with such a powerhouse frame that she has inherited from her sire Choisir. Anyone that got up close and personal with him was certainly blown away with his strength,” Spicer said.

“Snapdancer is out of a Galileo mare and seems to be just getting to the peak of her career now. I can’t wait to see her tackle some Group 1 races over the coming months.”

Co-trainers Ciaron Maher and David Eustace will give consideration to the handicaps issued on March 1 for the $1.5 million Newmarket Handicap (1200m), programmed as part of the ‘Super Saturday’ meeting on March 12 down Flemington’s straight 1200m course.

Another option for the ever-improving daughter of Choisir comes a week earlier at Randwick with the $500,000 Canterbury Stakes (1300m) on March 5.

The long-term list of Group 1 features before the season ends in July will provide Group 1 opportunities for Snapdancer against her own sex.