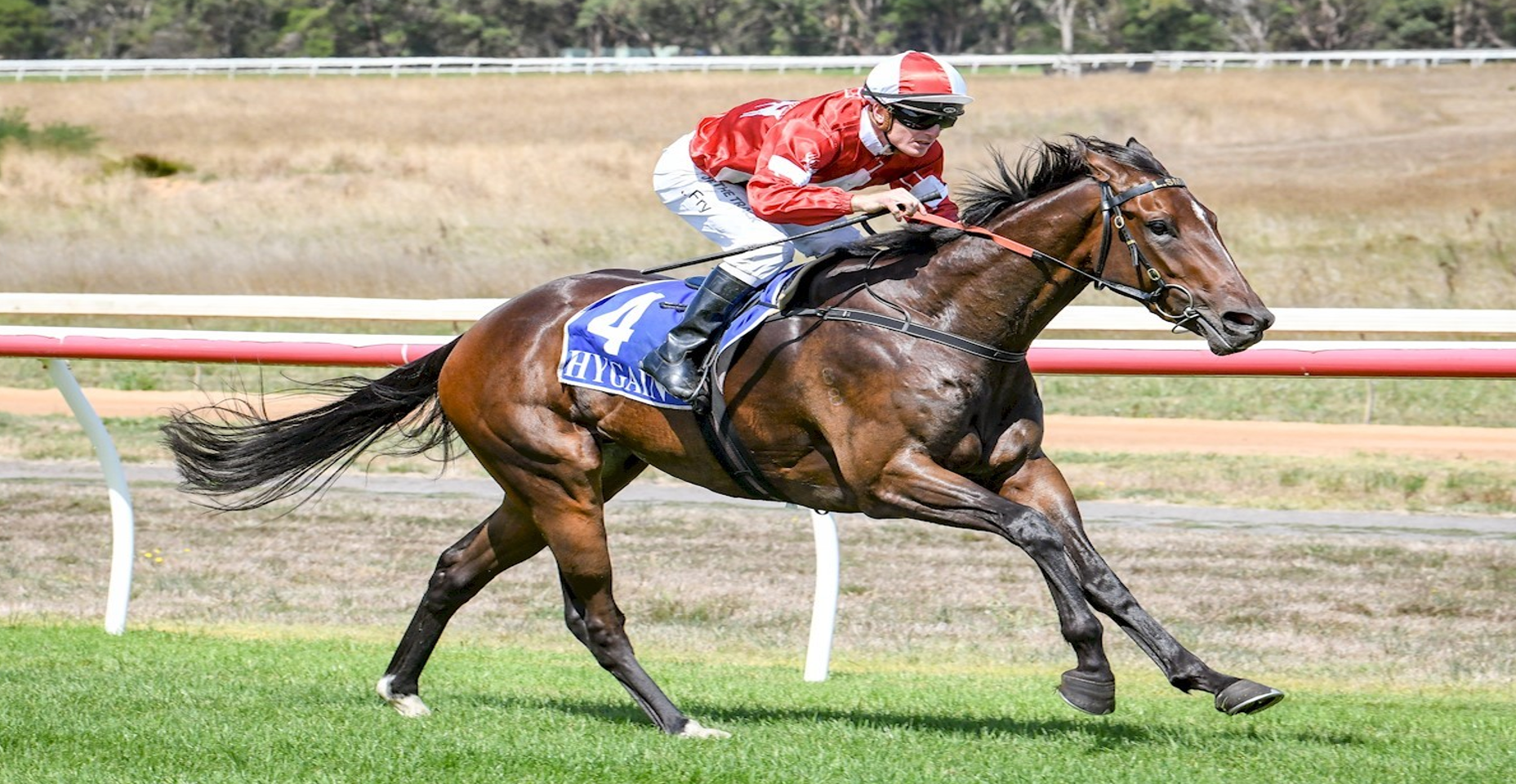 Their AFL-playing days are behind them but Essendon heroes Cale Hooker and Mark Harvey have pulled on the Spicer Thoroughbreds guernsey and experienced success with a young talent destined for better.

It was only an event for humble maiden gallopers on a Monday, yet Bellman kicked a goal for his vast array of owners on debut.

Hooker, an All-Australian in 2014 who played more than 200 games for the Bombers, and Harvey, a three-time premiership player still linked to Essendon’s football department, should enjoy watching the initial racing campaign with their fellow owners.

Businessman Sonney Roth, whose involvement in racehorse ownership has seen him taste Group 1 success in recent years  and had the thrill of seeing his silks worn by jockey Jarrod Fry.

You would go far and wide to see a better debut than that from Bellman. Justifying his being sent out the public elect at $2.70 by bouncing straight to the front. Fry handed up soon after and took advantage of the run of the race.

Early in the straight, Bellman sailed through a widening gap and Fry ‘pushed the button’, quickly putting a four-length winning margin.

It is hoped Bellman will carve out another hollow victory at Warrnambool before a possible crack at the Mornington Guineas against his own age. 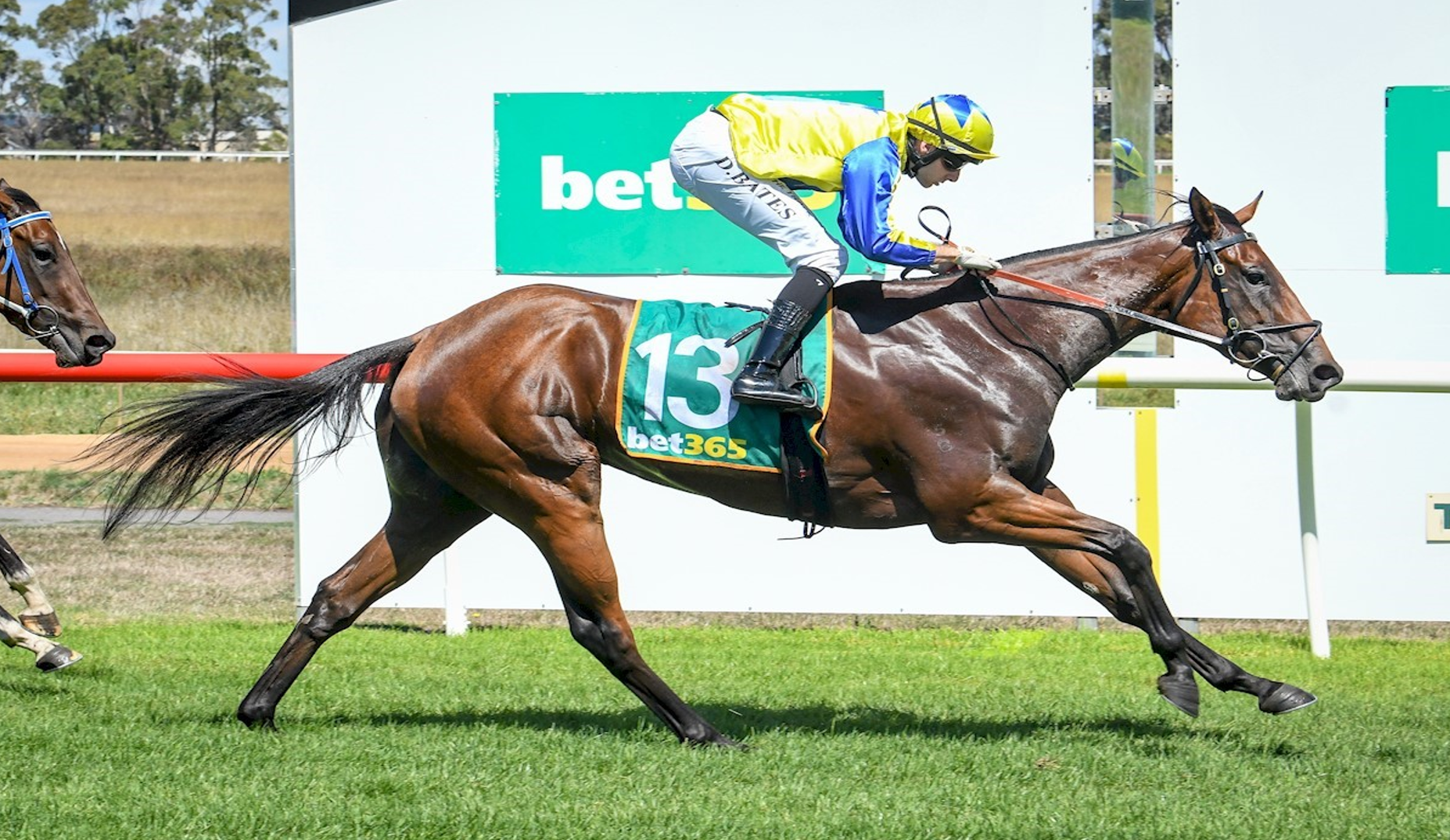 Earlier that same afternoon Summit Queen was an impressive, coming from midfield after jockey Declan Bates produced the winning daughter of Deep Field into clear running.

A raging odds-on favourite when unplaced on debut at Ararat, Summit Queen was diagnosed with a breathing issue. Trainer Lindsey Smith used a gear change to rectify matters.

Summit Queen will head to the city next start and will be hard to hold out on the back of her maiden win.