It is every owner’s dream that they one day are fortunate enough to own a superstar – a la Winx and Black Caviar.

You’ll hear a trainer say ‘she is the horse of a lifetime’ and that may be so, however, you’ll be considered truly blessed to have your name listed in the ownership group.

Far more frequently come across is a statement along the lines of ‘she is a license to print money’ or ‘I’d like to have a dozen like them in the stable’.

Dee Keepa is one such horse. 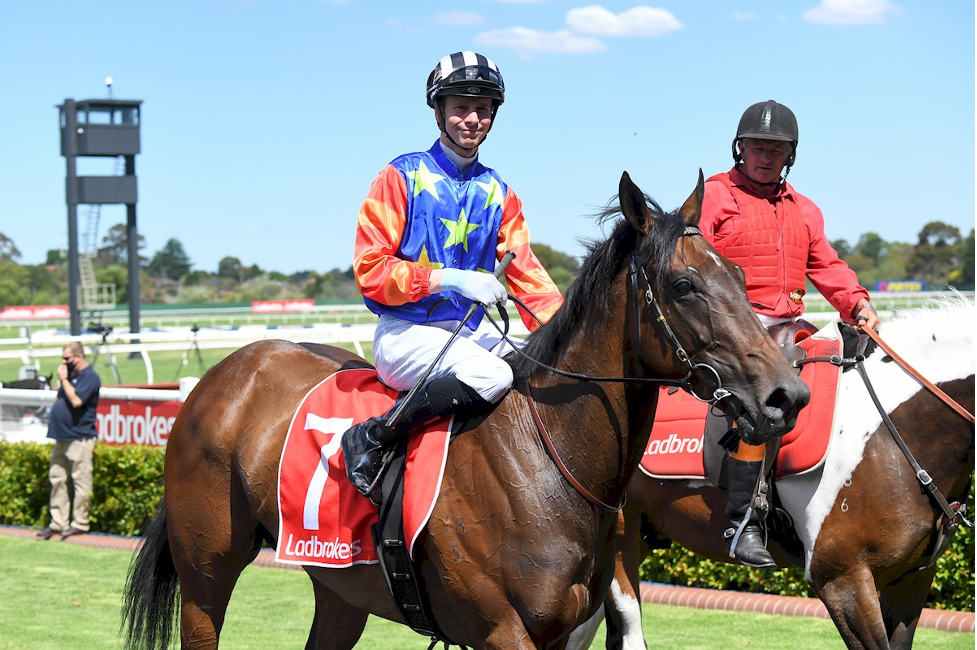 She has raced 11 times for three wins and has finished worse than fourth just once. Acquired by Spicer Thoroughbreds having commenced her career in New Zealand, Dee Keepa was transferred to the Victorian stable of trainer Lindsey Smith earlier this year.

The mare has accrued more than $50,000 from six Australian starts, her first metropolitan success coming at Sandown on Wednesday (November 25).

“Dee Keepa scored a dominant win at Sandown helped by a heady ride by young gun Jye McNeil. Jye didn’t panic when trapped out wide early, just keeping her flowing until he was able to get into a position where she dominated the race,” Brad Spicer said.

“She was purchased as a tried horse from New Zealand and is a mare we hope can go through her city grades over the summer period. There are some nice options for her over that time and she has such a will to win I am sure she will be a good money spinner for connections.”

Tweets by @SpicerTbreds
SPICER PAIR PUT RIVALS TO THE SWORD

KISSINGER IS FLYING HEADING INTO 2021
Horse Updates
Scroll to top