Now to Snap a Million, That Would Be Magic

Opportunity knocks for the Choisir mare Snapdancer, bound for the Gold Coast and a big payday following her winning return at the Ballarat Cup meeting.

With the borders open, there will be no holding back the large contingent of owners flocking to the Magic Millions raceday on January 16 to see Snapdancer take her chance in the $1 million Fillies and Mares {1300m).

An affinity with Choisir and his progeny has produced a stream of winners for Spicer Thoroughbreds. Brad Spicer will be on the lookout for another relation to the distinguished stallion, recently having been pensioned off the Coolmore roster after 17 years. 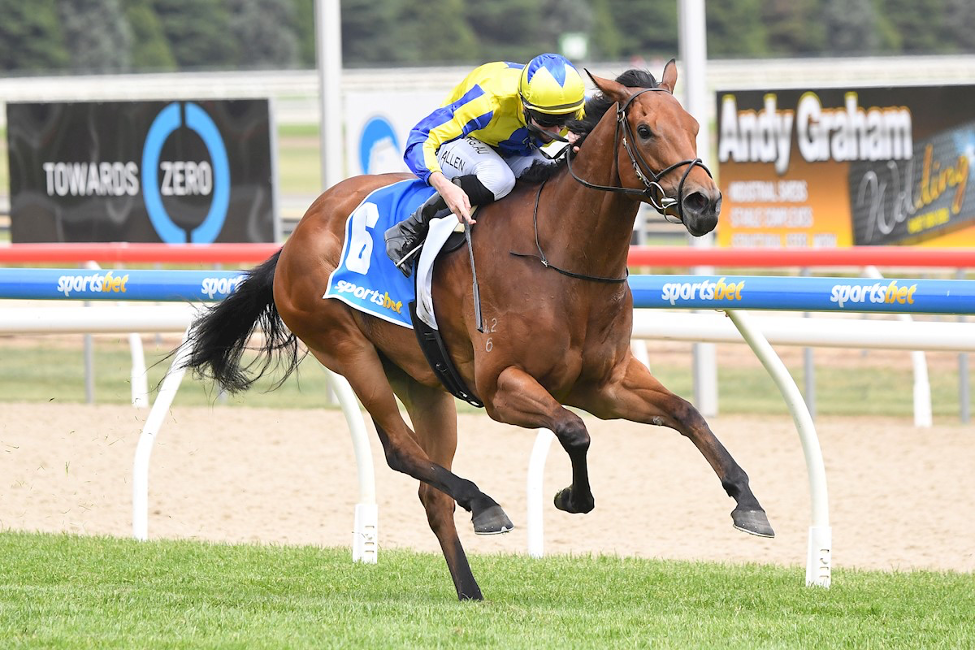 “Well it was great to keep the association going with good Choisirs and we have unearthed another good prospect in Snapdancer,” Spicer said.

“The ride won the race with a 10/10 steer from Johny Allen. He was drawn in the carpark but just let her flow over without doing too much work and showed a great kick in the straight when he asked her to lengthen.

“She has a little setback early spring with a virus which forced the camp to be patient, but that will now pay dividends as we head up to Queensland. She could have her next start in the Magic Millions Wyong race on the way through.”