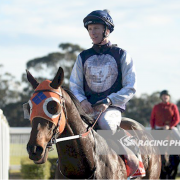 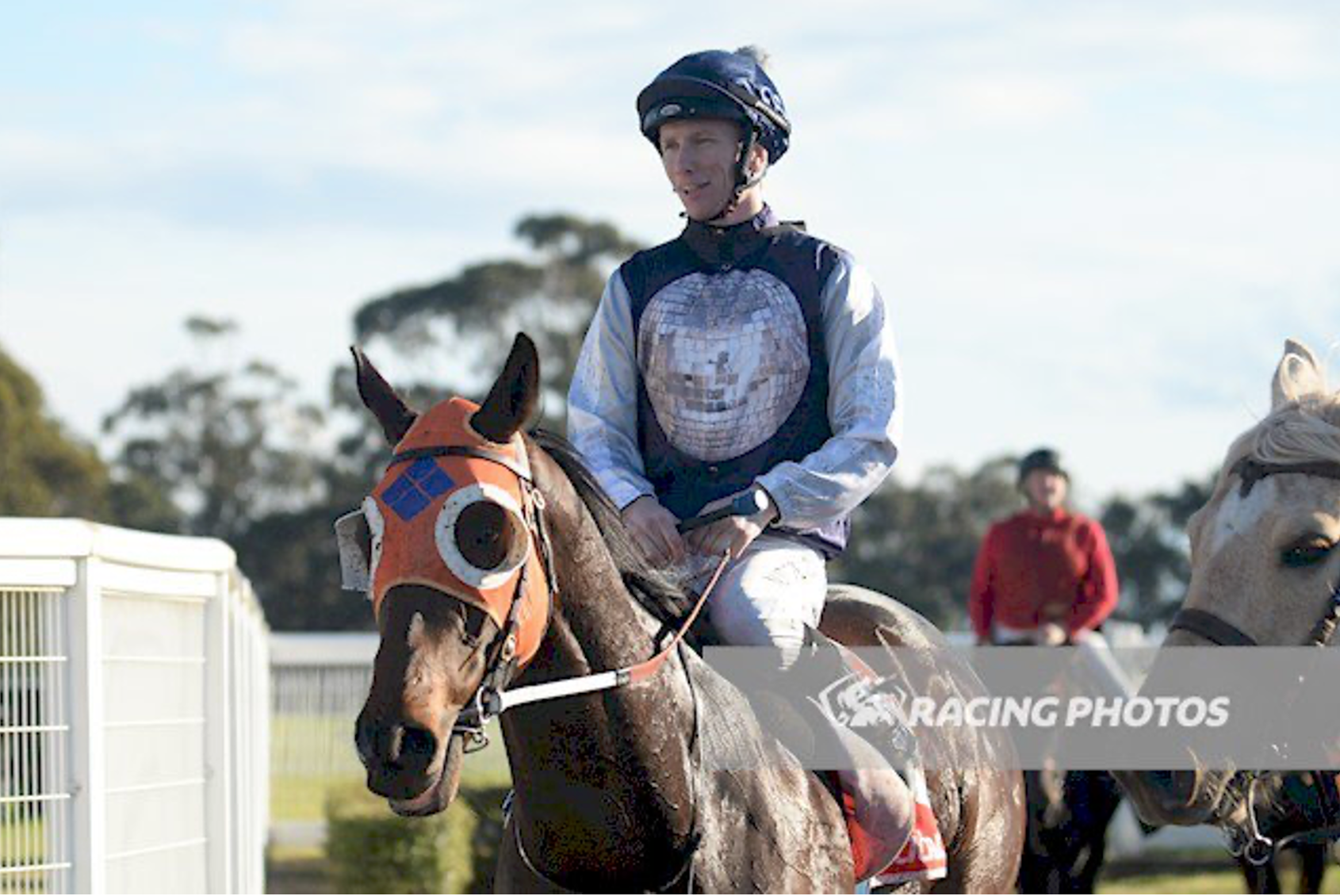 He may not be as nimble-footed as his namesake but something Maradona does share with the Argentine striker is that he took a while to get fit.

“He has been a slow burn for trainer Kevin Corstens but Kev always had faith that when he got him out to a trip he would definitely win races and we saw that at Moe,” Spicer Thoroughbreds boss, Brad Spicer said.

Maradona’s first win came at his fifth start and his second attempt at the journey of the Benchmark 0-58 event.

“He just bounced through his last run. We expected a better showing but didn’t expect him to go that good,” stable representative Will Larkin said.

“He jumped well, there wasn’t much speed in the race and he was able to find a great spot. Putting him into the race that little bit earlier (approaching the home turn) helped. His fitness paid off and while he was just waiting for the horse to come again underneath him and then he kicked again, which is always a good sign.”

Maradona is by Dissident, who hasn’t done that well at stud but is now getting a few winners over a trip which is what most of them are looking for. The son of Sebring – who won the Group 1 All-Aged Stakes lowering the colours of Wandjina and Chautauqua on a slow track – also passes on the liking for a rain-affected track.

Now that he has scored, let’s hope he can go on with it.