As soon as Brad had watched the trial he knew that the Shooting To Win 3yo he’d just seen storm home from last was the right horse to buy for Australia.

And after the horse completed it’s first piece of work for new trainer Lindsey Smith it seems that he was on the money.

“He sat off a partner and just gobbled him up and that was his first piece of work since getting off the plane a week ago, he looks the real deal.” 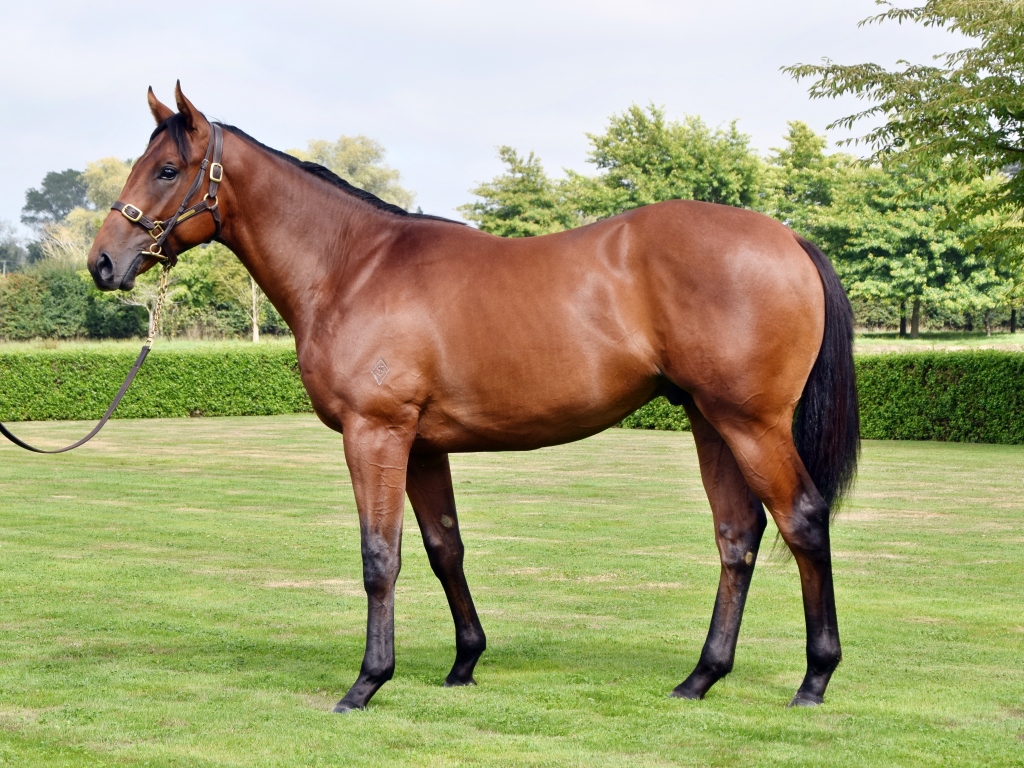 A respected New Zealand contact had dropped us a note after watching the raw unraced gelding rip up late in a Cambridge trial and suggested that this horse might have the scope and class to measure up to a Queensland Derby campaign.

Having had great success with recent New Zealand trial purchases Our Wind Spirit, Saone and Lucky For All, this was an avenue that the Spicer Thoroughbreds team was keen to pursue and as the form started to work out from the trial the decision to buy the colt was an easy one.

“He’s got great strength about him and was a $260,000 yearling at Karaka Book 1 so he’s got the quality. The horse that beat him in the trial that day won its first start in New Zealand really well and then was close up in a Group 2 so the form is there too,” said Brad.

Group 1 runner-up and recent Bondi Stakes winner Kubrick has put Shooting To Win on the map along with 20 individual winners including the talented young horses like Shotmaker and Miroku ready to roll for the summer and autumn stakes races.

Keep an eye out as this boy will be named in the next week and won’t be far off making his debut.

Tweets by @SpicerTbreds
Hail, The King