A triumphant return as Kings Will Dream wins the Turnbull Stakes

As race caller Matt Hill said on the line of Extra Brut’s charge to victory in the 2018 Victoria Derby, “He’s brave and he’s strong”, he could have repeated the same words for Kings Will Dream’s amazing victory in the Group 1 Turnbull Stakes at Flemington on Saturday.

With young jockey Jye McNeil striving to get him to the line as Chris Wallers other runner Finche was inching closer by the metre Jye ensured he got him across the line in first place to deliver him his first Group 1 winner, as John Allen did with Extra Brut in last years Derby.
To add to that irony Spicer Thoroughbreds owner, Brad Spicer, was on a plane high above our great southern land on his way to the Tattersalls UK yearling sales hoping to purchase the next Kings Will Dream so could not be present to join in the euphoria that enveloped the mounting yard as he crossed the line in first place.

With his fantastic group of owners finally able to let their emotions run wild in public the back story to this incredible animals recovery from a life threatening pelvic injury suffered during the early part of last years Cox Plate was the centre of the media attention. 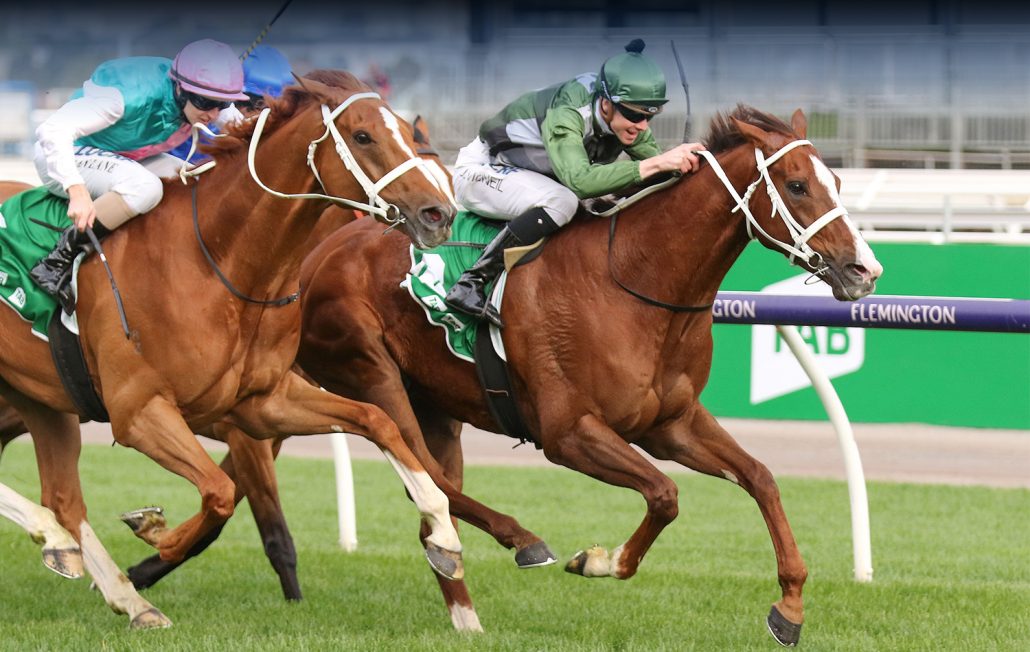 Only Brad and his loyal, loving and patient owners have been privy to the journey to firstly save the life of this amazing thoroughbred through his period of slow recovery and finally with the decision to put him back in to training with Chris Waller only after extensive vet tests cleared him totally of any residual signs of bone or muscle weakness in the affected area.

Brad would sincerely like to thank the Ballarat vets who tended him ensuring his life was saved, Laura who spent countless hours looking after him whilst he was boxed for months on end & then nursing him back to full health so he could be tested as a racehorse again, Darren Weir, his former trainer and his staff who looked after him in his first two Australian campaigns, Chris Waller, Jo Taylor & their training staff for bringing him back slowly & patiently to deliver the ultimate racing result, a deserved Group 1 win.

Finally Spicer Thoroughbreds rely on owners becoming friends and bringing new people to the business with this group doing just that, something we are grateful for and forever thankful.

With “Solomon” delivering in the Turnbull Stakes exactly what Brad believed he was destined for let’s all look forward to his next race day assignment to be publicly announced in a few days following a discussion between Brad and Chris Waller. 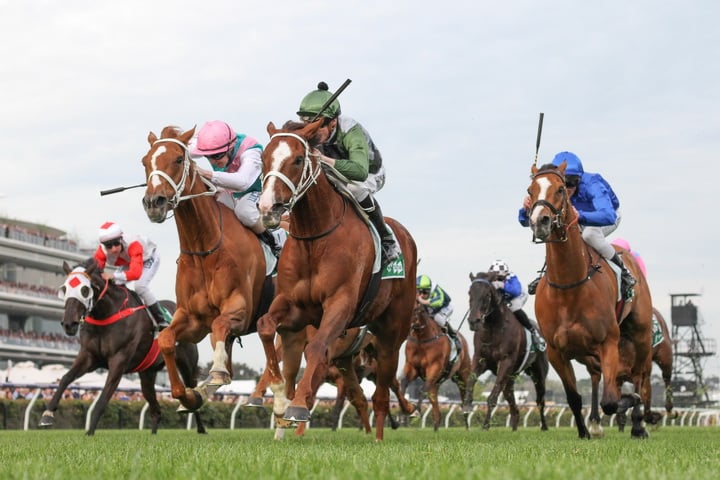 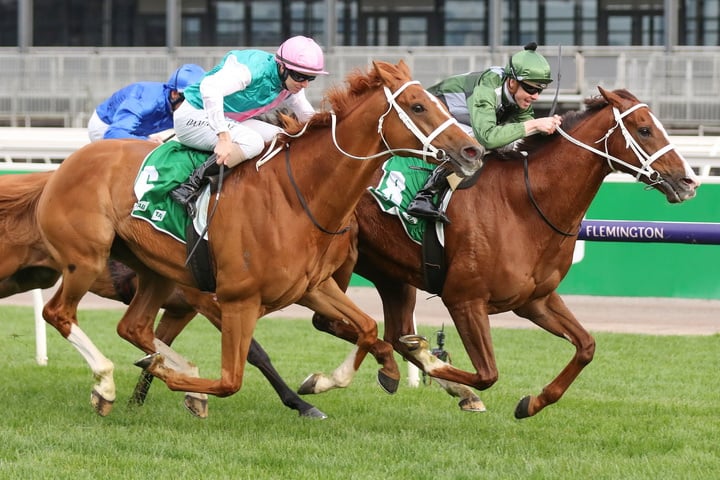 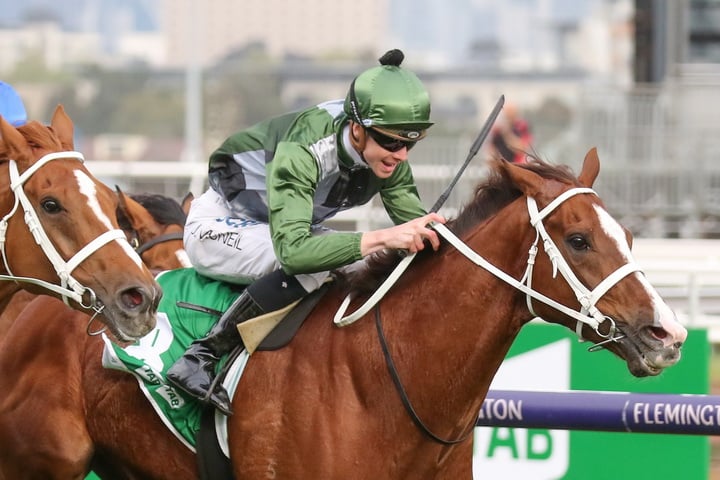 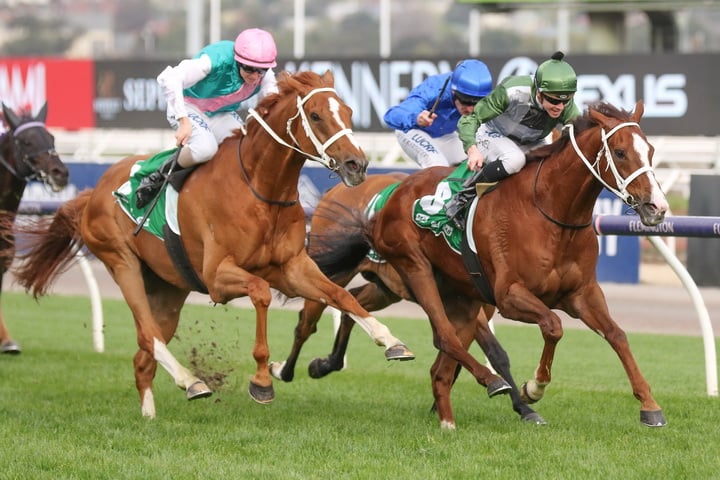 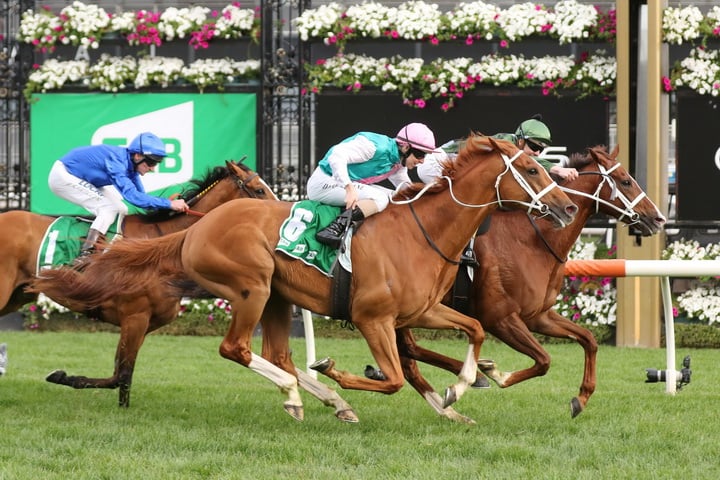 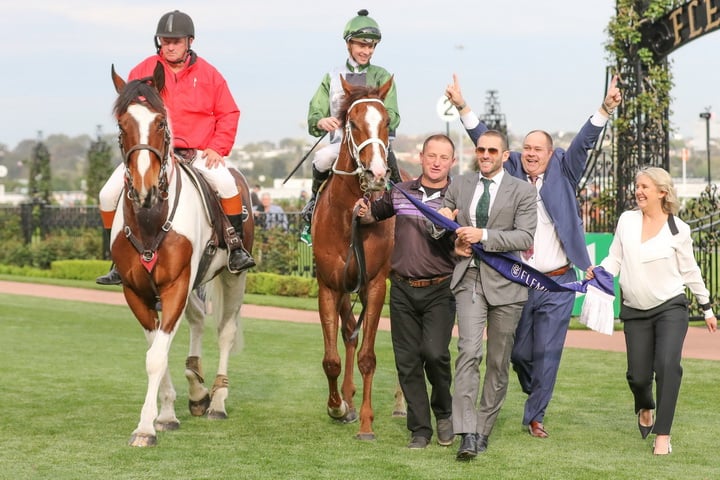 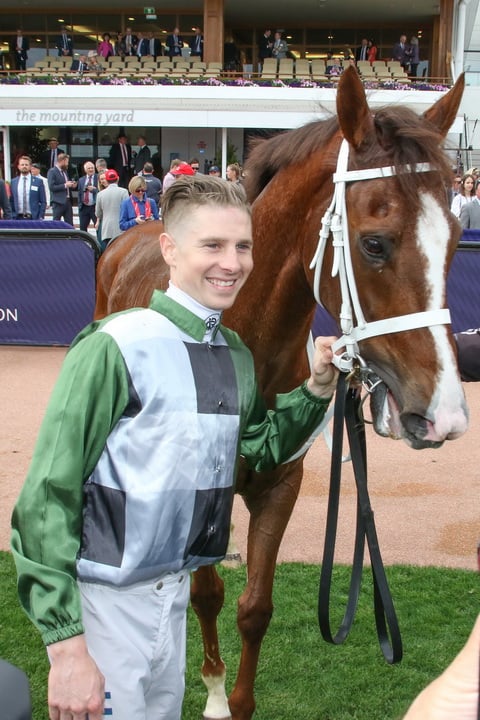 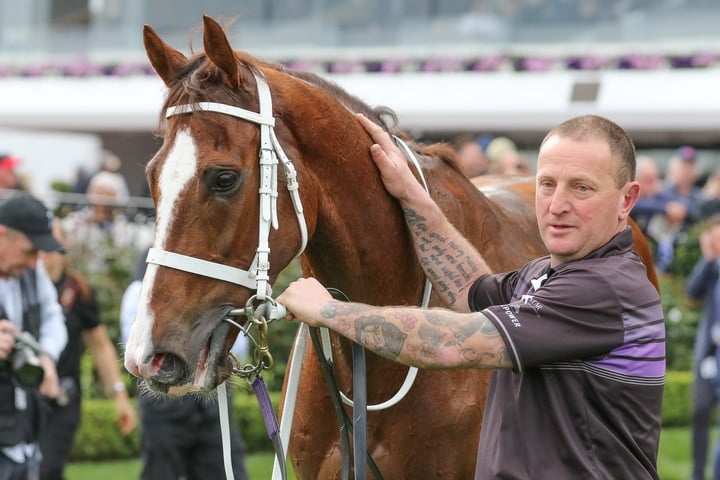 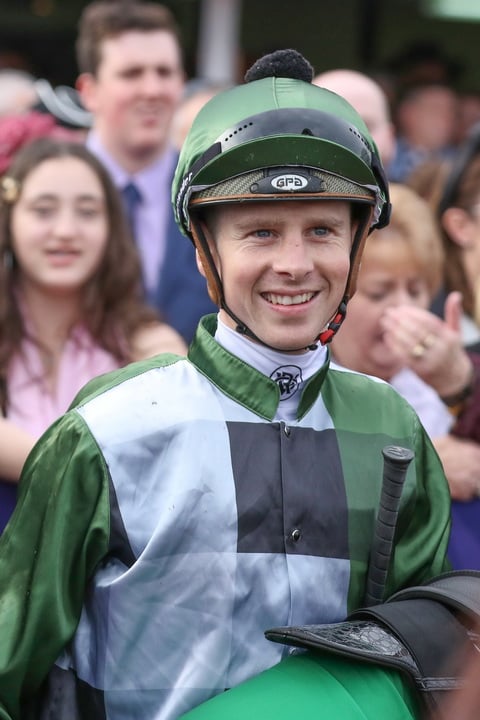 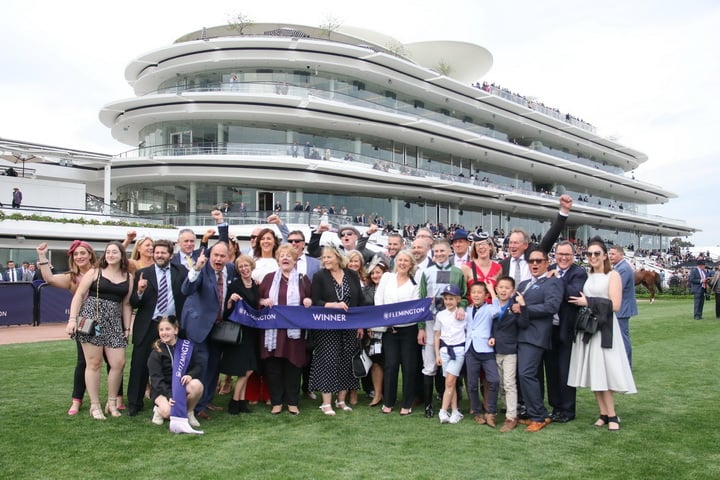 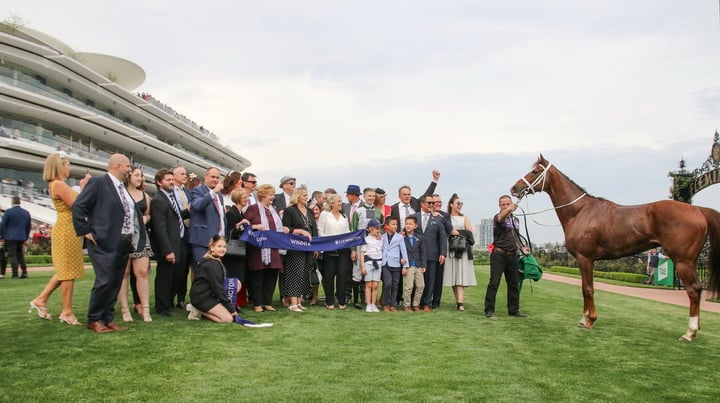