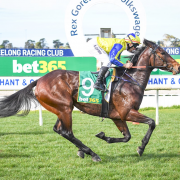 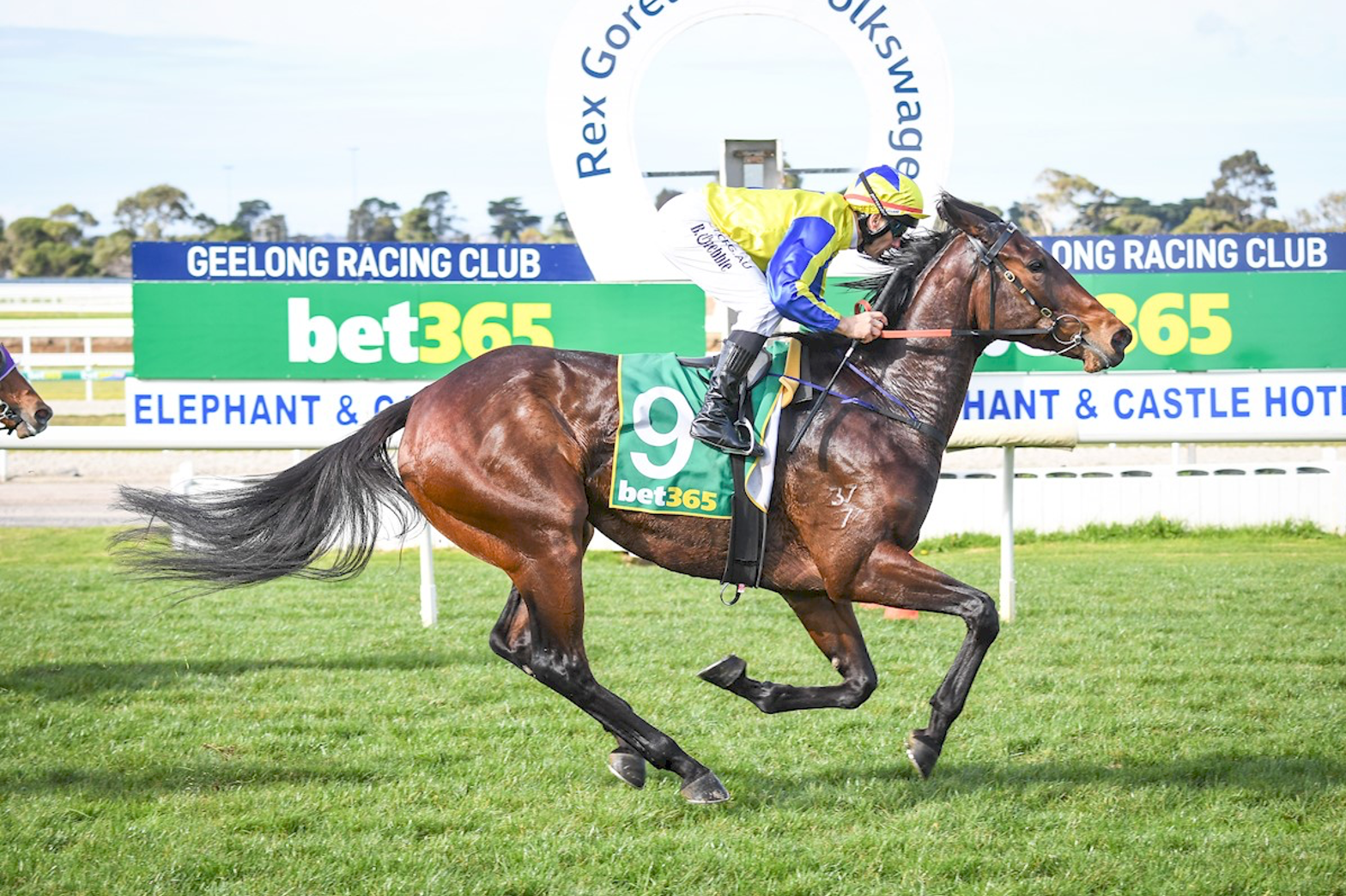 Brad Spicer, of Spicer Thoroughbreds, has built a successful Bloodstock business by identifying hidden gems at yearling sales, the progeny of value stallions yet to have found their niche.

It is early doors but Caulfield Guineas winner Press Statement is shaping as the latest young sire to click with Spicer. Incredulous Dream registered a black-type success in April – the Nitschke Stakes at Morphettville her fourth win in 11 starts.

Fast forward to July 2 at Geelong and Spicer’s faith in Press Statement has not wavered with It’s Classfied breaking her maiden status at start three.

“She made up for her close second at Ballarat in June with a dominant win and prove to Lindsey Smith what he had thought all along … that she is a city class filly/mare in the making,” Spicer said.

Winning jockey Brett Prebble decided “to take luck out of the equation” from the wide barrier, camping three-wide without cover just off the leaders.

“She travelled sweet, she was the only one you wanted to be on at the 600 (metres). She was going to win a long way out,” Prebble said.

It’s Classified was an Inglis Gold purchase and she will prove to be a cheap buy in time, once she stretches out in distance which she is bred to do on her dam side.

“She will most likely head to a Bench Mark city grade fillies race next start and hopefully she can put a few wins together,” Spicer said.

It’s Classified is out of Encosta De Lago mare Kim Classic, who did all her racing in WA and was a four-time winner at Ascot, while her grandam Kim Angel was victorious in the Group 1 WA Derby – one of 12 wins from 32 starts.