Archive for category: Not A Single Doubt x Warpath 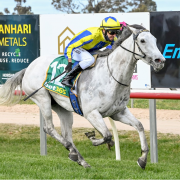 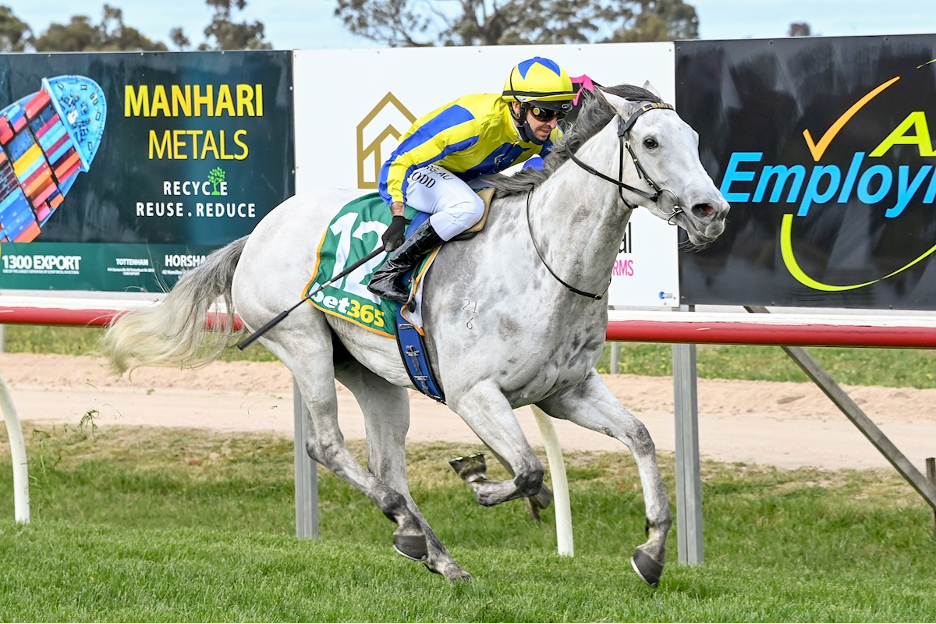 Patience is a virtue and it is an admirable quality in racehorse owners.

As much as they can display all the hallmarks of a talent-in-the-making as a yearling, some horses take longer to achieve mental and physical maturity.

That is why the team at Spicer’s Thoroughbreds got so much satisfaction out of seeing Rotator in the winner’s stall for the second time this year when she saluted at Horsham on Sunday.

“It was terrific to get another win for Rotator’s owners as she has been a work in progress and a horse that has been difficult to train, ride and follow as a punter – but I do think she isn’t far off turning the corner,” Brad Spicer said.

The grey mare was an Inglis Easter purchase from a family littered with black type and when she debuted with a great second in the Widden Stakes as a two-year-old we thought ‘how good’ and dreamt of a Golden Slipper start.

However, her racing pattern didn’t help her cause. Being so fierce really held her back. She was transferred from the Sydney stable of Chris Waller down to beachside stabling at Warrnambool of Lindsey Smith with positive effect.

“We sent Rotator to Lindsey for the sole purpose of beach training to quieten down and that might be just about to pay dividends, given how relaxed she raced,” Spicer said.

“She was rated perfectly by Michael Rodd, just getting into a nice rhythm whereby she was able to give a kick all the way to the line.

“The victory was really important as we need to get her rating up to allow her to chase some metropolitan options, hopefully as early as next start at Moonee Valley,” he said. 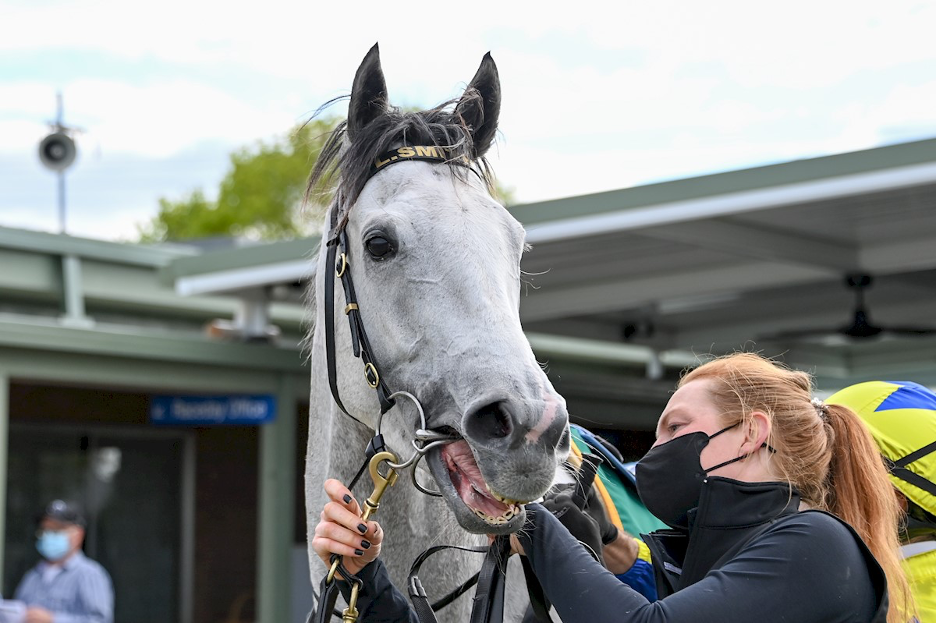 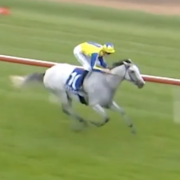