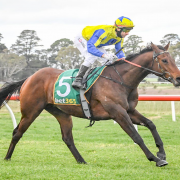 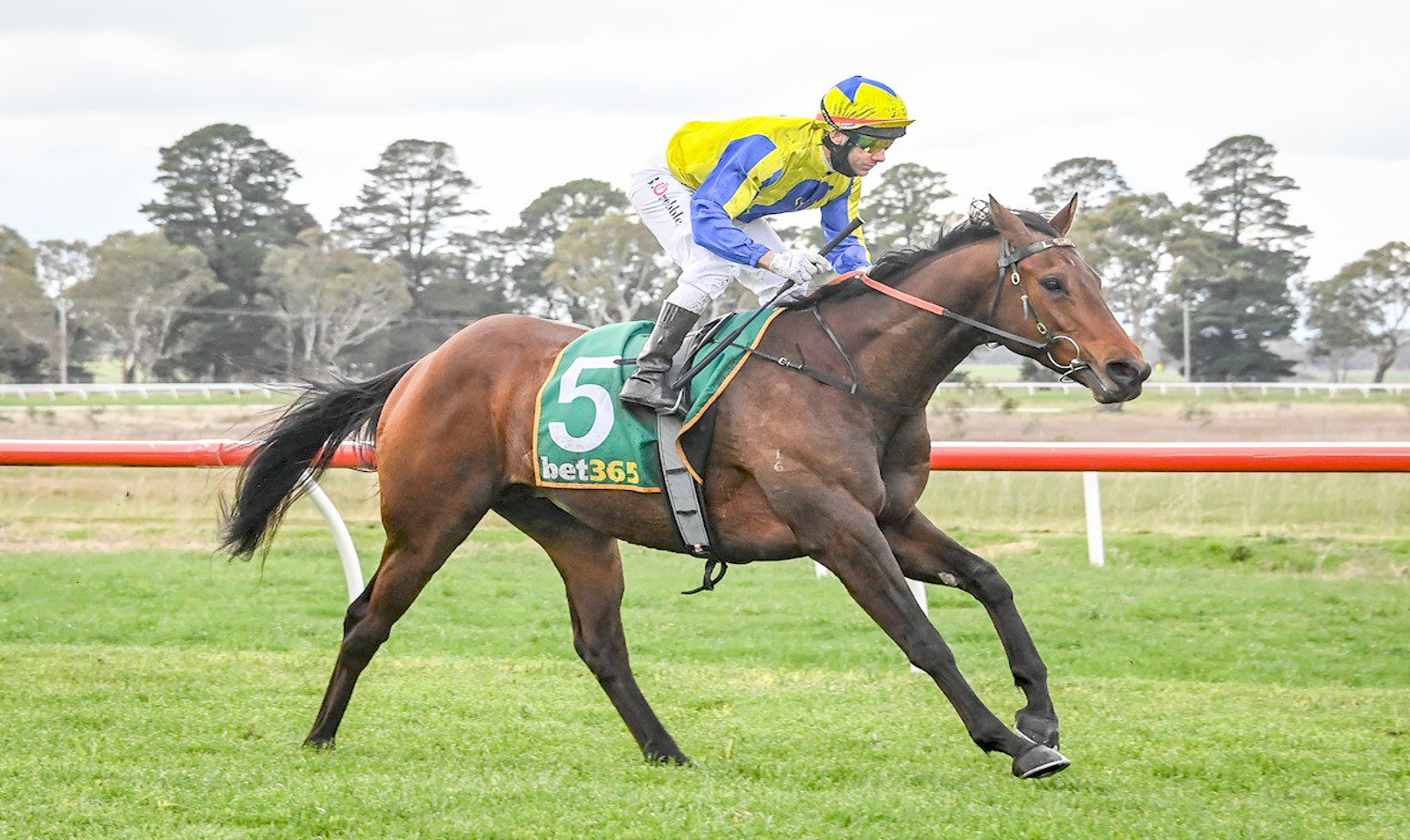 An exciting back half of the current racing season awaits lightly-raced northern hemisphere five-year-old Rudhyar, who stretched his winning sequence to three at Warrnambool’s meeting that was transferred to Coleraine on August 5.

Having just his fifth start, Rudhyar continued his progression through the grades by overcoming negatives to emerge an authoritative winner of a Bench Mark 70 event.

As Spicer Thoroughbreds prepares to make another foray into the European yearling market, Brad Spicer continues to be delighted with Rudhyar and Fueurmond, the first pair speculated upon in 2018. Trainer Lindsey Smith has brought them along patiently for a combined tally of six wins.

Smith is keen to stretch Rudhyar out to 2400m, but missing a race due to a distance change forced the trainer’s hand to saddle up at the tight Coleraine circuit when Warrnambool was deemed too wet.

“I didn’t think Coleraine would suit him but he needed the run and he will have another start before he is turned out for the spring,” Smith said.

“I think he’s time is early next year. He’s still immature and we’ll let him develop.”

Depending on the speed of his development, the Adelaide Cup in March or the Warrnambool Cup in May could loom large on Rudhyar’s program.

Internationally-regarded jockey Brett Prebble has forged an association with Smith and Spicer in recent months. Prebble travels to the south western district tracks to ride Smith’s horses in trials and has developed an affinity with the imported gallopers that grew up on Australian soil and acclimatised to our conditions.

“Rudhyar is a really nice horse, a progressive horse and he is going to make a really nice stayer,” Prebble said, adding the manner of the performance suggested it may be the makings of the horse.

“He will certainly be more street smart for it. He had to really earn his position on the home turn and really want it.

“He still floated all the way up the straight, never opened up at all. He’s still got a lot left under the bonnett. I haven’t felt it and you haven’t seen it. In six-months’ time he could be a horse we all know about.”

Smith is happy with the class of 2019 yearlings that are close to racing and believes it is only a matter of time before Spicer Thoroughbreds and the Smith stable enjoy feature success.

“Brad has got a good eye and he’s already had 10 Group 1 wins … hopefully the next Group 1 winner is in my yard,” Smith said.

Those wishing to learn more about the up-coming plans to purchase yearlings in Europe, contact Spicer Thoroughbreds for more details.