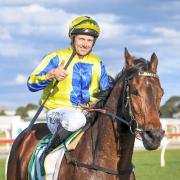 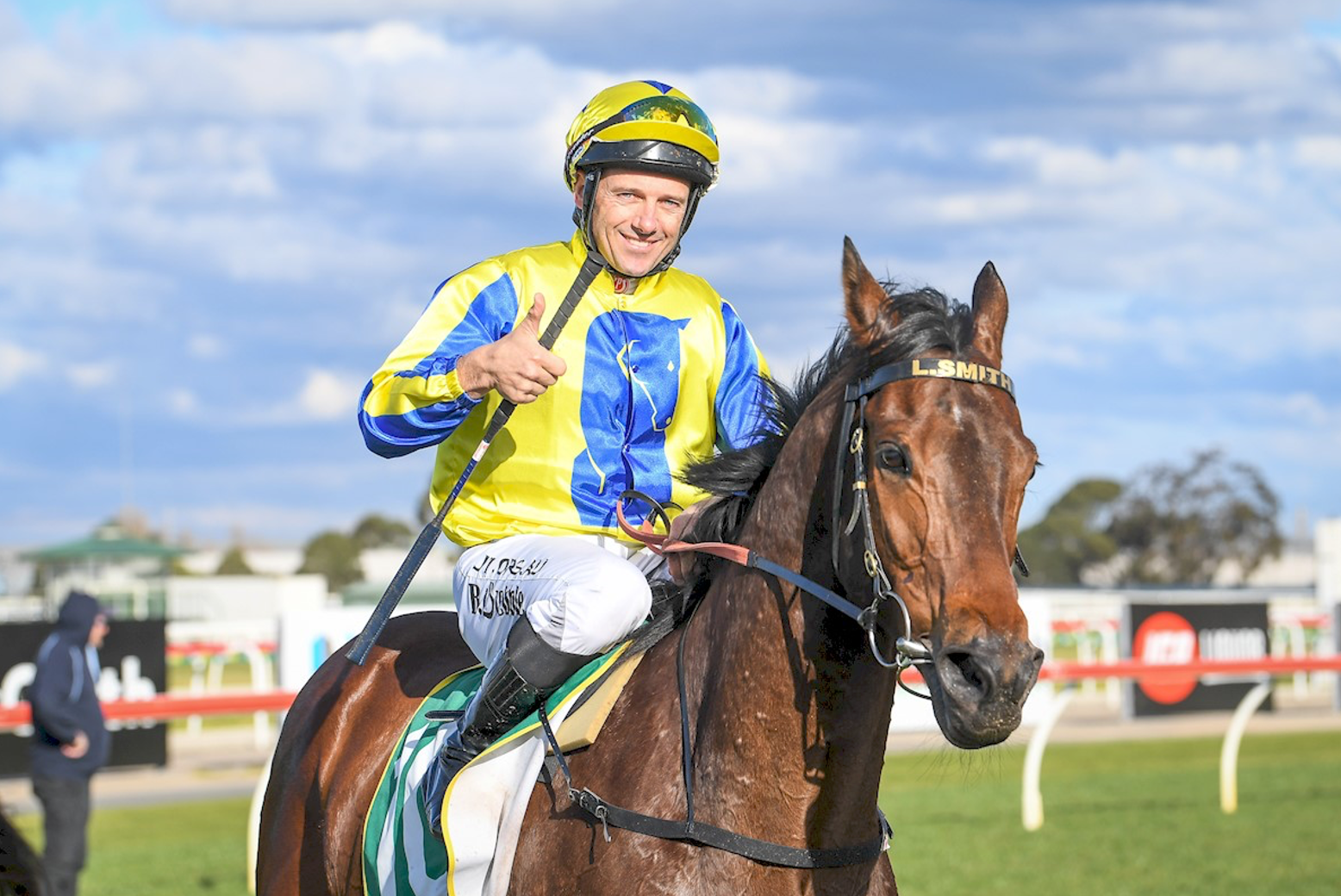 Spicer Thoroughbreds ventured down the path of buying Northern Hemisphere yearlings in 2018 to bring out to Australia and be reared in the conditions they will train and race in.

Rudhyar (above), a son o Sea The Stars, was purchased at the 2018 Tattersalls October Yearling Sale at Newmarket. 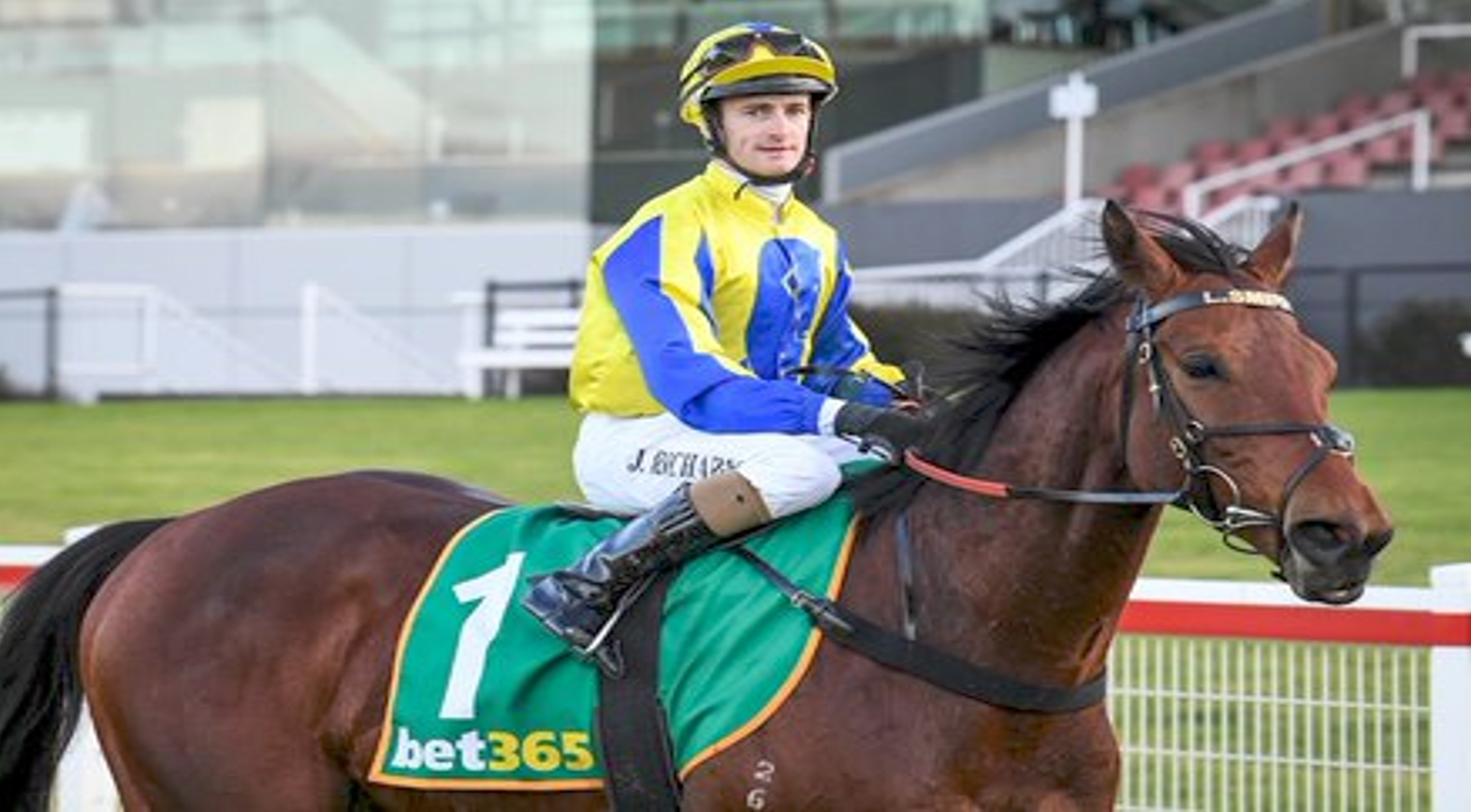 Feuermond (above) also went under the auctioneer’s gavel at Tattersalls in 2018, a son of Sea The Moon.

After the pair formed part of a winning treble for Spicer Thoroughbreds and clients at Geelong on July 2, Spicer will be delving into the Tattersalls’ catalogue for many years to come.

Feuermond made it three wins from only five starts and showed he has a future as a stayer once he matures.

“He has a great low head action and just wants to savage the line. Hopefully the German-born rising five-year-old by our time can continue raising the bar as we look to step him up in grade,” Spicer said.

Rudhyar has won two of his four starts, scoring at his first run for almost eight months, found to be shin sore after winning his maiden at Colac last summer.

Spicer acknowledged a super training effort to win first-up at 1740 metres by Lindsey Smith, who was very brave with his placement.